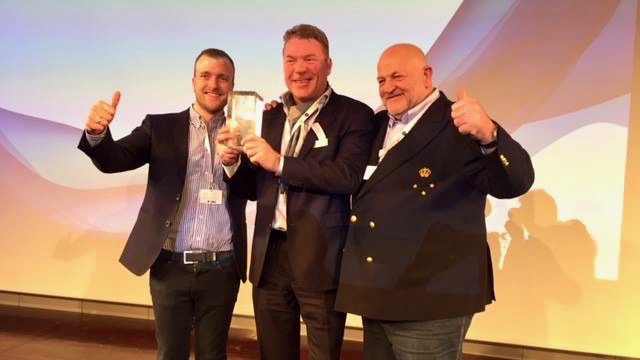 Marex 310 Sun Cruiser Has been awarded the 2017 European Powerboat of the Year.

On Saturday, 21st of February Marex was awarded with the European Powerboat of the Year 2017 Award, which is the boating alternative of the Oscars.

The award was presented at the world’s largest boat show in Boot Dusseldorf. Marex received the award for its’ new model: Marex 310 Sun Cruiser.

The new Marex 310 Sun Cruiser has been championed in the foreign press and also won another prestigious award “Motor Boat of the Year Award 2017” in London earlier this month. Marex has now become one of the most awarded boat manufacturers in Europe of all time. CEO of Marex and lead designer Espen Aalrud said to the press:

“This award means the world to the company. It is incredibly pleasant to get confirmation that we have done things right. Now we just have to roll up our sleeves for the big job and get the boats out of the factory.” 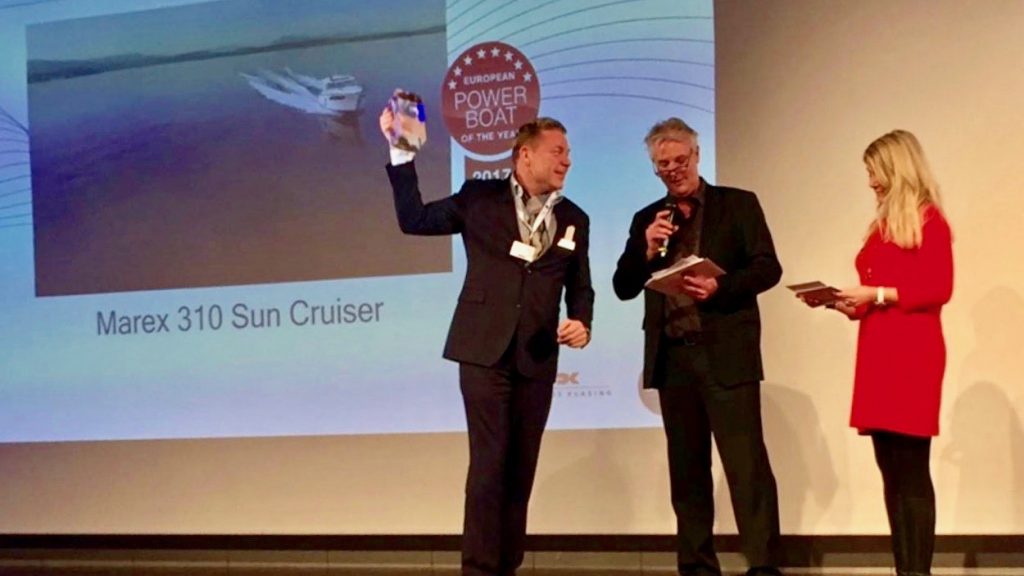 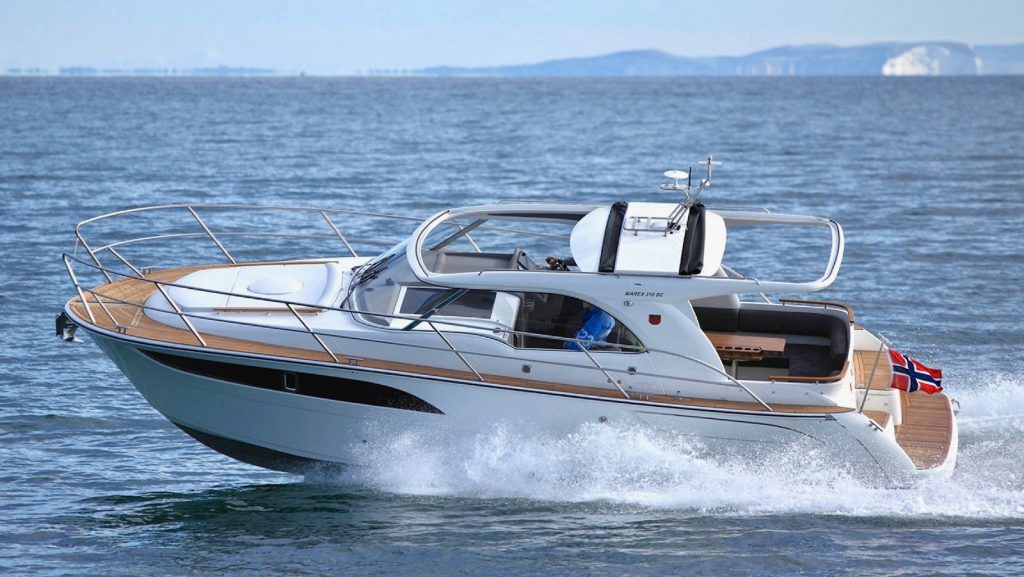 For further information of the multi-award winning Marex 310 Sun Cruiser contact Standen Marine on +61 2 8880 4088 or view the vessel listing HERE.