Realise the advantages of flying above the waves.

Imagine being able to skim the surface of the sea without the repeated impact of each wave. This would mean that your voyage would be smoother, quieter and save you money. In fact, you could go through chop that would undoubtedly slow down a regular boat.

Available for purchase today, the next generation flying boats offer substantial advantage without any downside. The team at SEAir have developed this exceptional patented technology at their headquarters in Lorient, France and applied it to a variety of boating platforms including both power and sailing vessels.

Founded by passionate sailors that have experience in foiling technology, even to the level of international competition, SEAir has now applied this experience and skill to mainstream boating products such as the SEAir Flying Tender.

SEAir has already received numerous accolades for their innovation in foiling technology but continue to improve through stringent testing and quality assurance processes. One example includes the "Nautic Innovation Award" presented at Nautic, Paris Boat Show in 2017.

SEAir Flying Tenders are the first series of vessels available and include a 5.5m (18ft) and a 7.65m (25ft) model. Under a recently announced collaboration with the world-renowned Beneteau Group, a 9m (30ft) model has recently been announced as being under development. 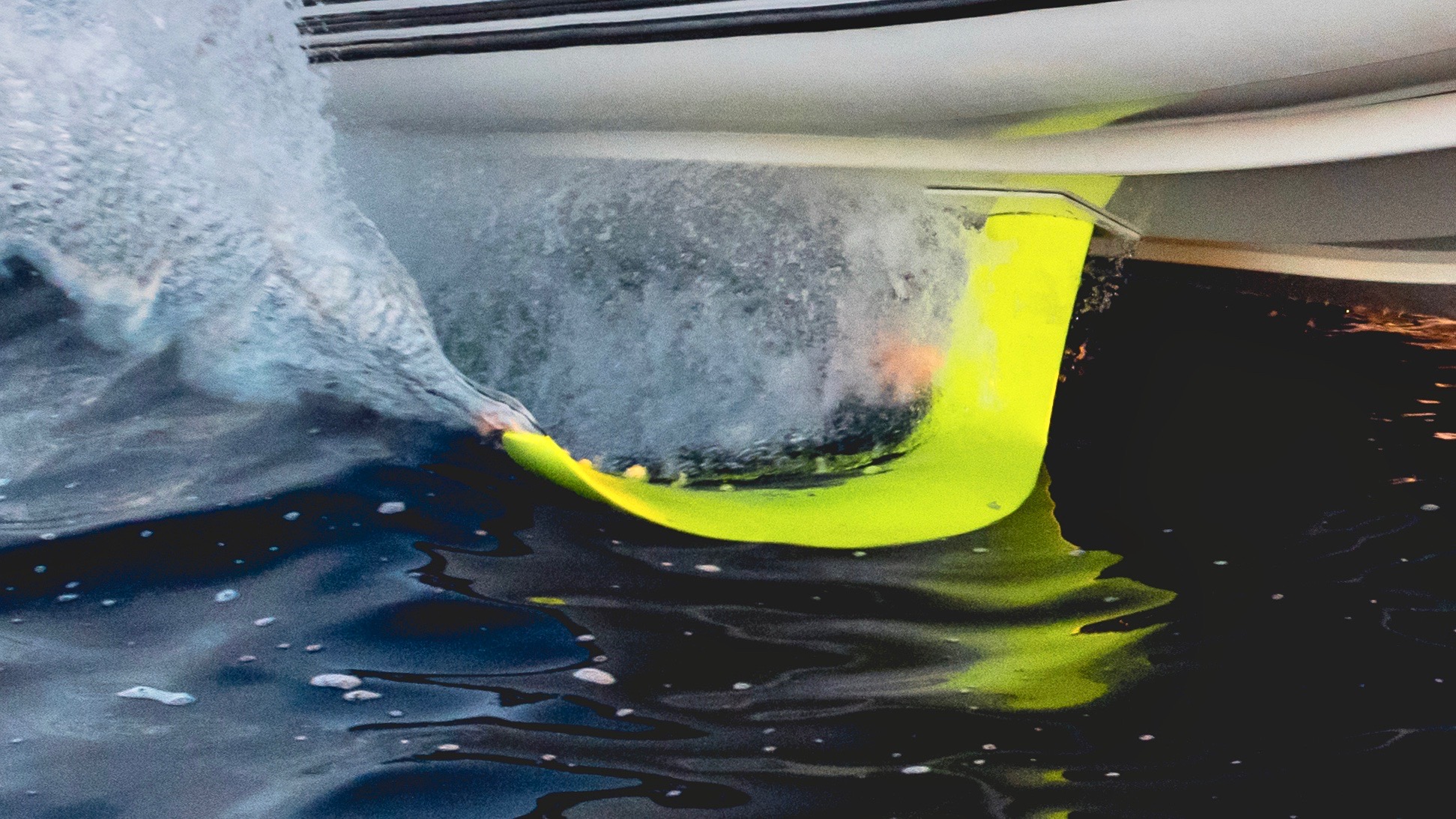 The foils act like the wing of an aeroplane creating lift and the hull of the boat is raised out of the water into what we call "Flight Mode". In this mode there is less impact against the waves providing a smooth and very stable ride that makes boating even more enjoyable. It's safer, smoother, more economical and faster in any given sea-state. 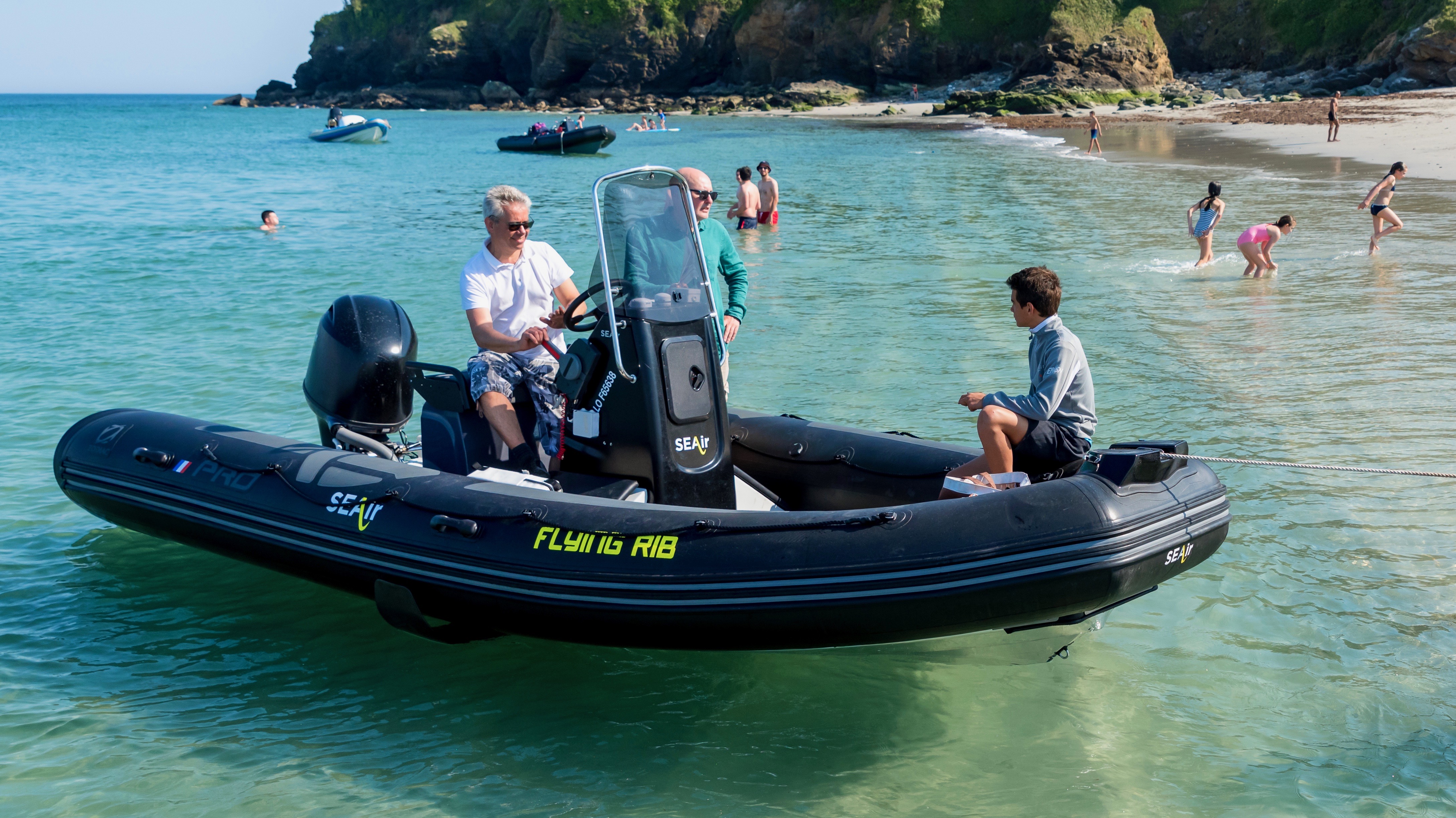 To ensure that the foils are perfectly trimmed for the optimum angle in all sea conditions, the SEAir Flight System adjusts them automatically. There's nothing needed except attention to your "flight path". The foils of a SEAir Flying Tender can be deployed or retracted depending on the situation.
When the foils are retracted up against the tubes of the SEAir Flying Tender, it behaves like a standard RIB. This allows you to pull in to sandy beaches and berth alongside pontoons or close to other boats without any risk of damage to either. Of course loading onto a trailer is easy too. A SEAir Flying Tender will operate in standard mode should the unthinkable happen. 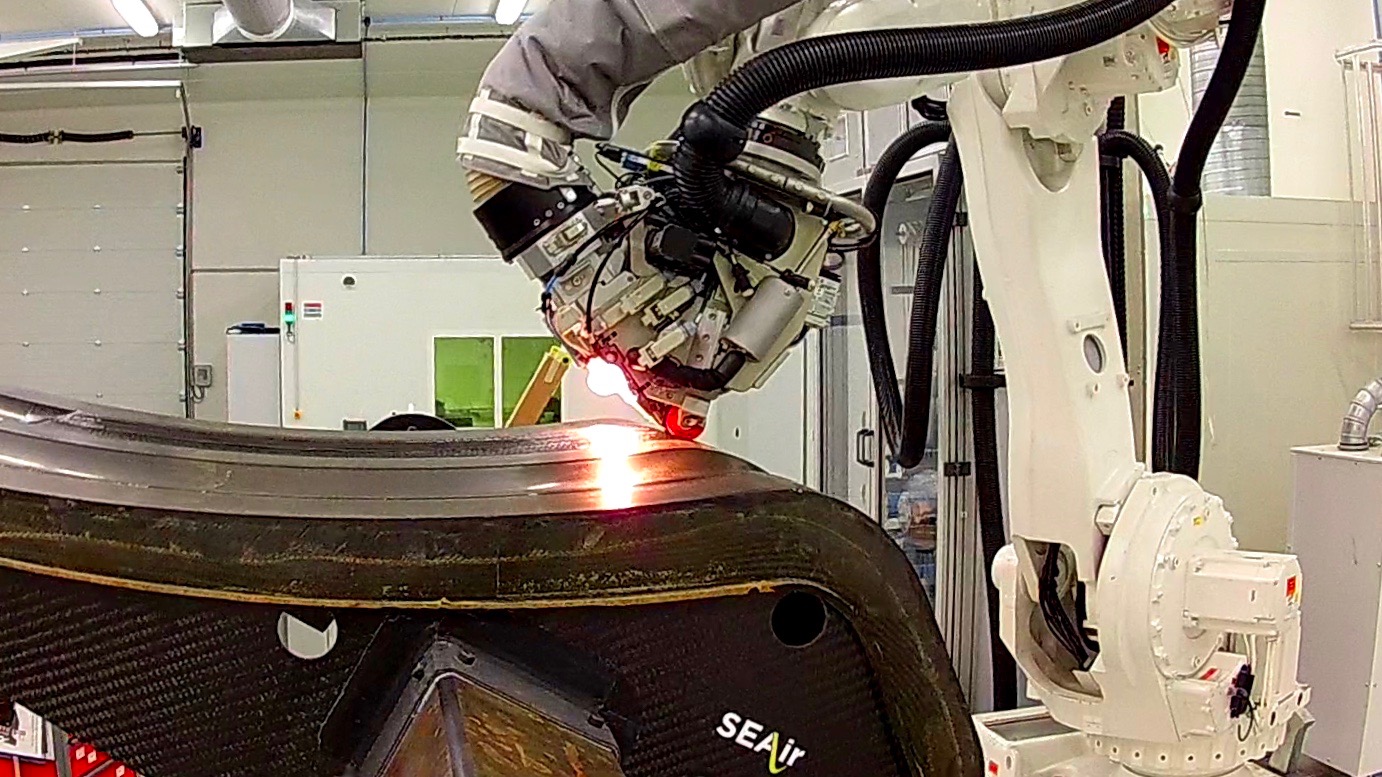 Prototype modelling using 3D printing has allowed SEAir to test and measure their designs quickly and efficiently. The production foils are created using a multi-axis robot that places the carbon-fibre layers in the correct manner to generate the structural integrity and compliance required for foil efficiency and strength.
SEAir has partnered with renowned research labs such as The French Naval Academy Research Institute (IRENAV) and Bretagne Sud University. SEAir R&D is backed by the French Ministry of Ecology, Energy and the Sea via its « Incubateur Green Tech verte » program.

Get insider information What's Really Happening in the Marketplace

Your information stays with us and we promise to respect your inbox.