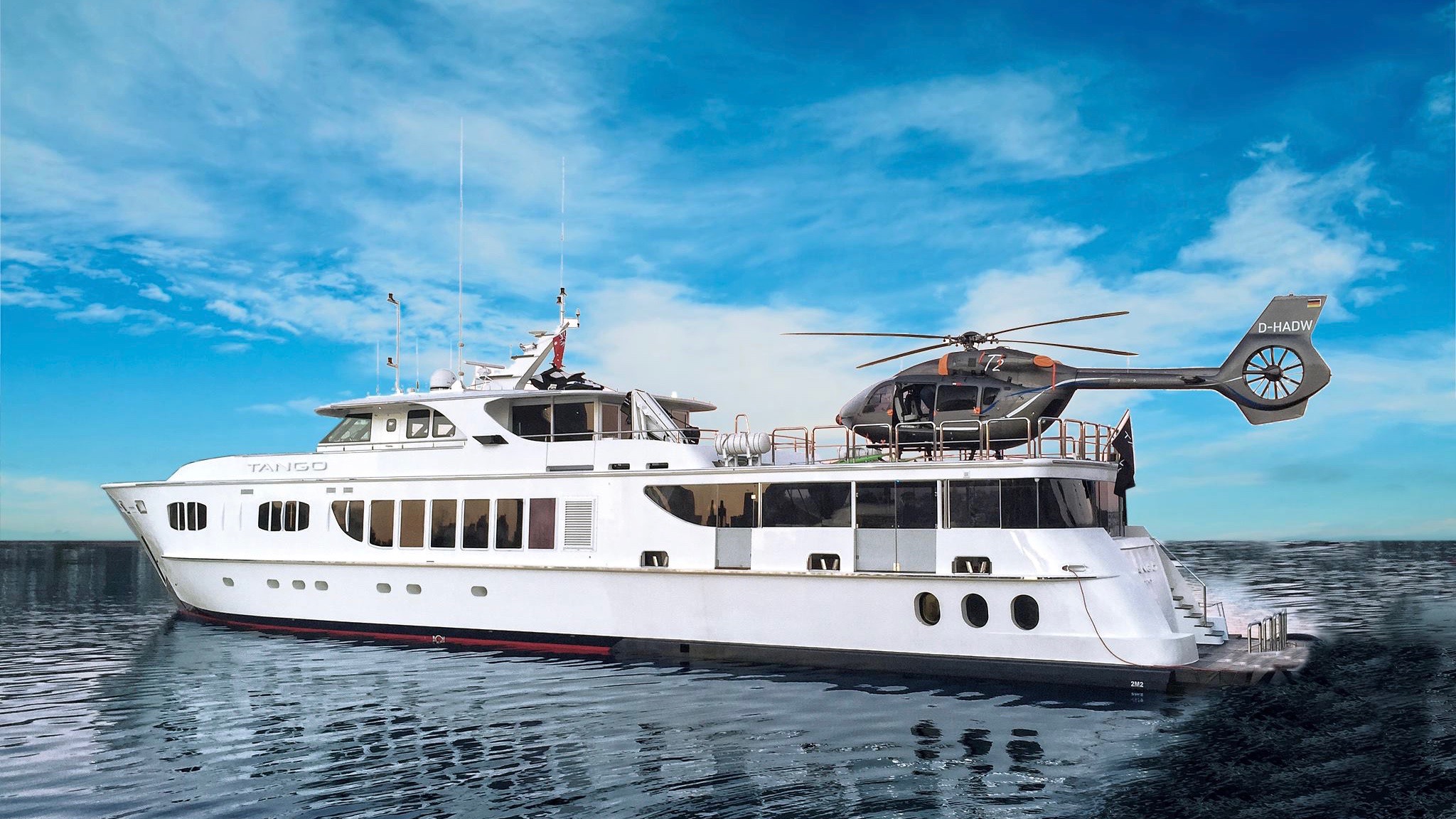 Overseas billionaires and their superyachts could soon be heading down under to explore Australia’s ‘virgin’ cruising grounds, if they are handed a tax break by the Federal Government.

Under current laws, foreign-owned yachts that want to travel to Australia and operate charters must pay the goods and services tax (GST) of 10 per cent.

“So an owner sends his superyacht out and it might be worth $100 million … so he’s got to put $10 million on the counter for the Government before he can do anything,” Superyacht Australia chairman Barry Jenkins said. 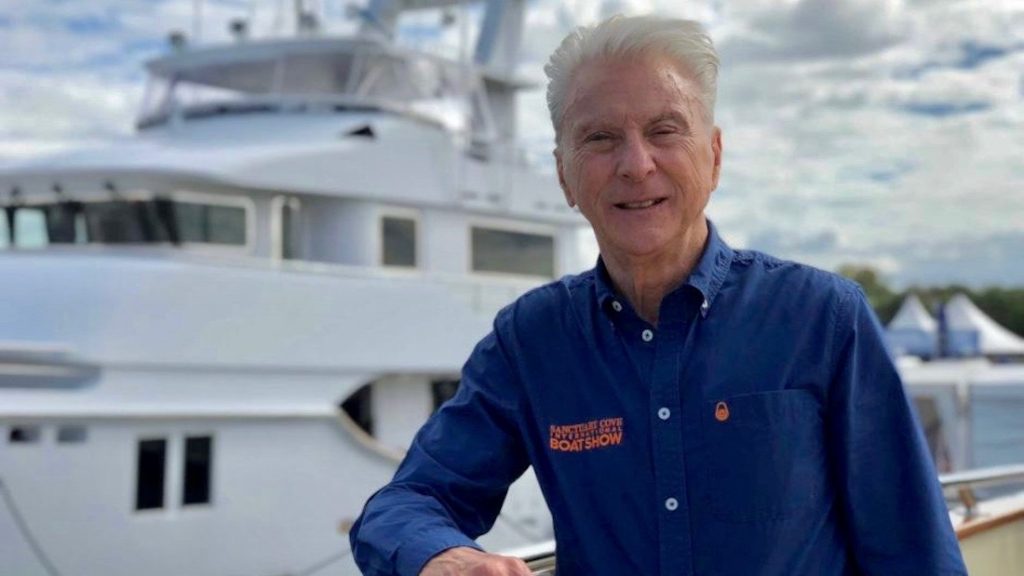 “That is slowing down the number of vessels that are coming to Australia.”

The issue was discussed by superyacht stakeholders at the Australian International Marine Export Group (AIMEX) conference on the Gold Coast this week.

Mr Jenkins said charging the GST on a charter, instead of the yacht’s value, would open up Australia to international vessels that traditionally operate in luxury hotspots such as the Mediterranean and Caribbean.

“To a certain degree [Australian waters are] virgin cruising grounds,” he said.

Just one example of the stunning untouched cruising destinations in Australia. (Ocean Alliance)

Mr Jenkins said he was hoping the law could be amended by the Federal Government in the next six weeks.

“We’re working very hard with the crossbenches,” he said.

Australia’s superyacht industry is worth $1.3 billion annually, and industry stakeholders said it could double to $2.6 billion within three years if the rules changed.

“Underneath a superyacht there is a huge supply chain,” Mr Jenkins said.

“One superyacht coming in with 12 passengers on board will generate as much revenue as a cruise ship with 2,000 passengers.

Yachting in the Mediterranean and Caribbean is a seasonal business, but charters can operate year-round in Australia.

“You could have a superyacht here and it can be in the south in summer and it can be up around the Whitsundays in winter,” Mr Jenkins said.

“Or cruising the Kimberleys or down the Western Australian coast or down to Tasmania.”

In Australia a vessel is categorised as a superyacht if it exceeds 24 metres in length, is used for sport or recreation and does not carry cargo.

Contact Standen Marine for a range of chartering opportunities throughout Australia.