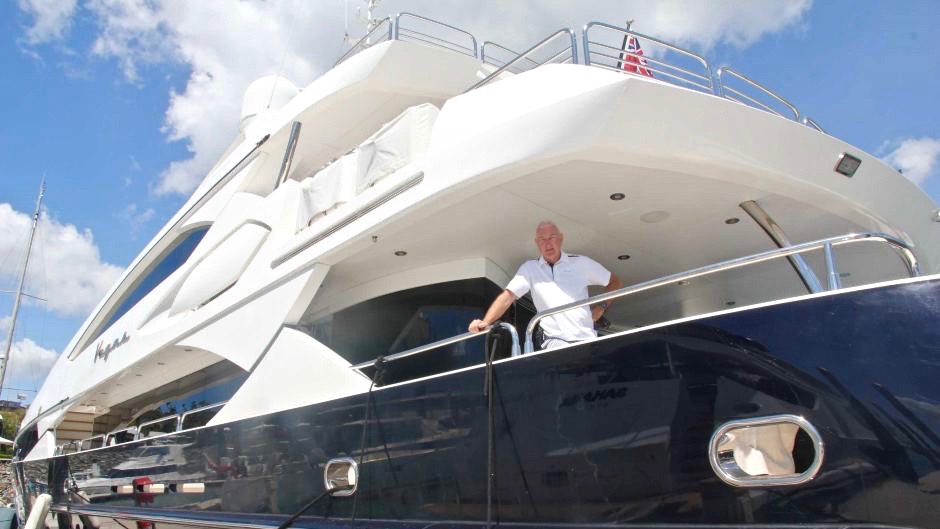 Multi-million dollar superyachts are a fixture at any port in the French Riviera, the Mediterranean and the Pacific.

But Australia has been sluggish to capture the lucrative international superyacht market due to restrictive GST fees placed on charter vessels entering Australia.

The Queensland Government has been calling for a change on the tax which requires a payment of 10 per cent of the value of fully-imported superyachts — a fee which often reaches into the millions.

The industry believes the charge encourages luxury boats 24 metres and over to bypass Australia in favour of cheaper jurisdictions like New Zealand, Fiji and Tahiti. 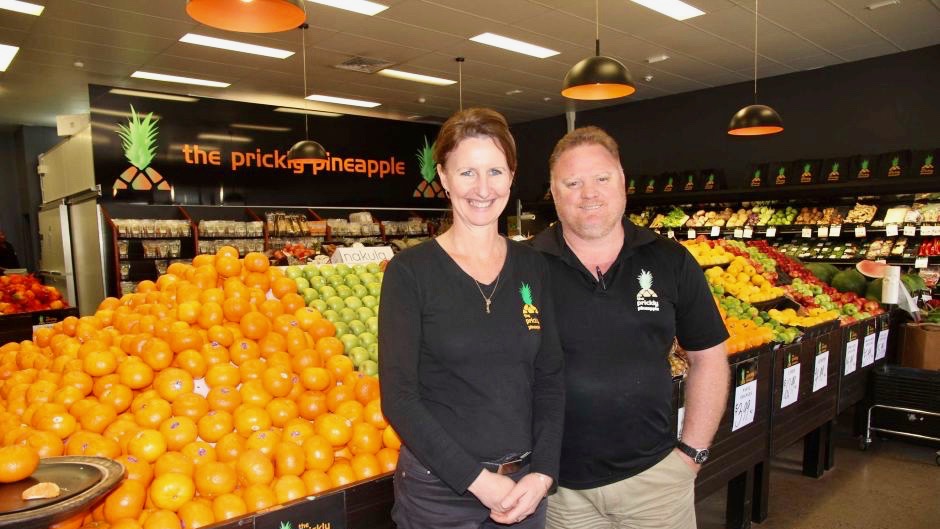 Mr Ciobo said the proposed changes would be similar to superyacht legislation in New Zealand.

“The vessel can come into Australia, can be chartered in Australia, without having to pay GST on the purchase price,” he said.

“Instead GST is paid on the price of the charter.”

“What we’re now looking at trying to do is get legislation through again, but it will rely on getting support from the ALP or at least the Senate crossbench.”

A representative for the shadow minister for tourism Anthony Albanese said the opposition wanted a closer look at the proposed changes, but raised concern the new measures could open an door to foreign-crewed vessels taking Australian jobs. 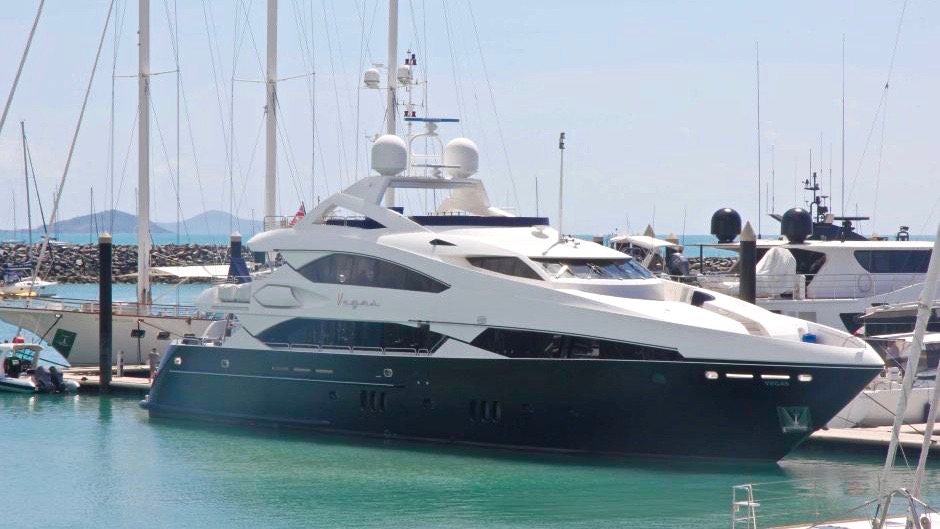 The Whitsundays is a hotspot for superyacht clientele, and in August environmental regulations were lifted creating 21 new superyacht anchorage points in the area.

Superyachts Australia CEO Maryanne Edwards said there were around 5,000 foreign superyachts plying the world’s oceans but Australia attracted only 2 per cent of that number.

“[The tax is] fairly unique to Australia. All in the the Pacific region and Fiji, Tahiti, New Zealand, they don’t have this impediment. What it really means is that the superyachts are bypassing us.” 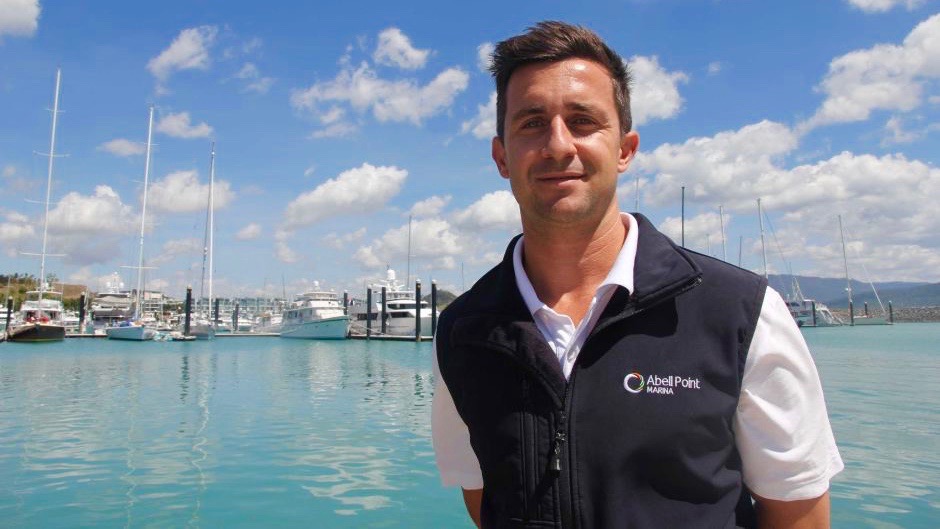 While superyachts generally carry only 12 guests or less, a report commissioned by the Australian International Marine Export Group indicated a foreign guest on a superyacht typically spent around $7,500 a day. 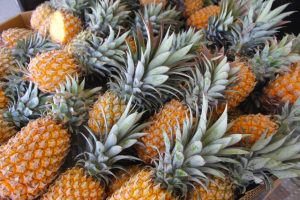 “We’re only just starting to see the superyacht industry emerge over the last ten years. More and more superyachts are looking to come to Australia, to explore new experiences.

“We’ve got the drawcards of the Great Barrier Reef, Sydney, Melbourne, our great events, Cairns, and when they come in and they’re bringing with them anywhere from six to twenty crew.

“Those crew are immersing themselves in the region, at cafes, at bars, at spas when these vessels go out on charter.

“They’re buying seafood en masses, they’re going to local flower (shops) and picking out flowers to dress the boat up, they’re fuelling up their boats.

“They’re looking at potentially basing themselves here to refit and maintain the boat, so there’s a huge multiplier effect.”

No impact on domestic market

“I haven’t spoken to an owner that’s had an objection or a single negative to it to this point,” he said.

“So it’s not even slightly unbalanced, it’s completely all positive towards wanting this legislation to pass.

“In the Australian domestic market, the vast majority of the luxury charter yachts or superyachts are between say 30 or 40 metres in length.

“Once you go over 40m in length there’s really limited or no inventory in Australia available for international or domestic charters looking for large superyachts.

“We often have enquiries for yachts that are 50-60m and above as that’s what clients are used to chartering.” 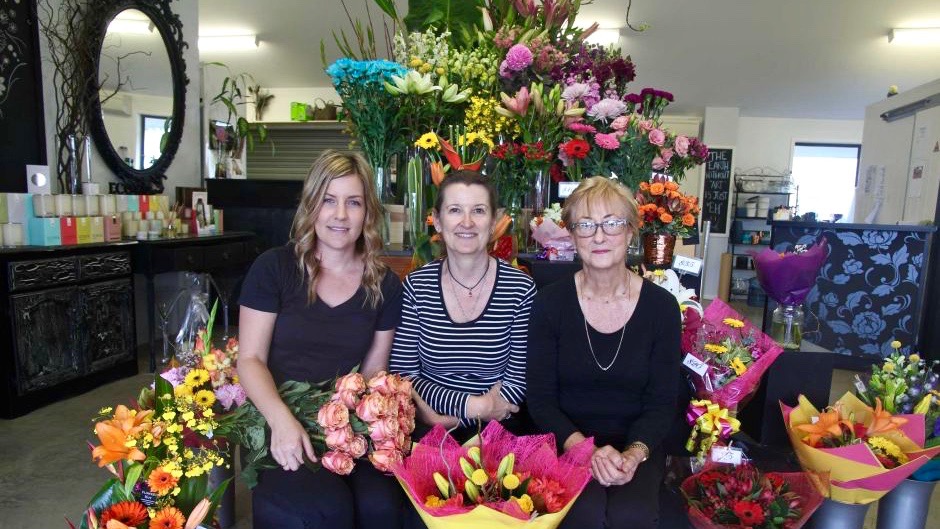 Owner of The Flower Hut in Airlie Beach, Janelle Casey, said she had noticed a recent increase in business from superyachts.

“This year we’ve had the opportunity of doing lots and lots which has been fabulous for us, especially after the cyclone,” she said.

She said some superyacht clients spent $5,000 in one hit and she sometimes stayed up all night preparing lavish arrangements.

“With the ones that have come in at midnight we’ve done 27 beautiful arrangements and taken them down to the boat by 4:00am in the morning,” she said.

“It was a huge job but lots of fun, especially at midnight. We’re all running around like secret squirrels trying to do wonderful things.”