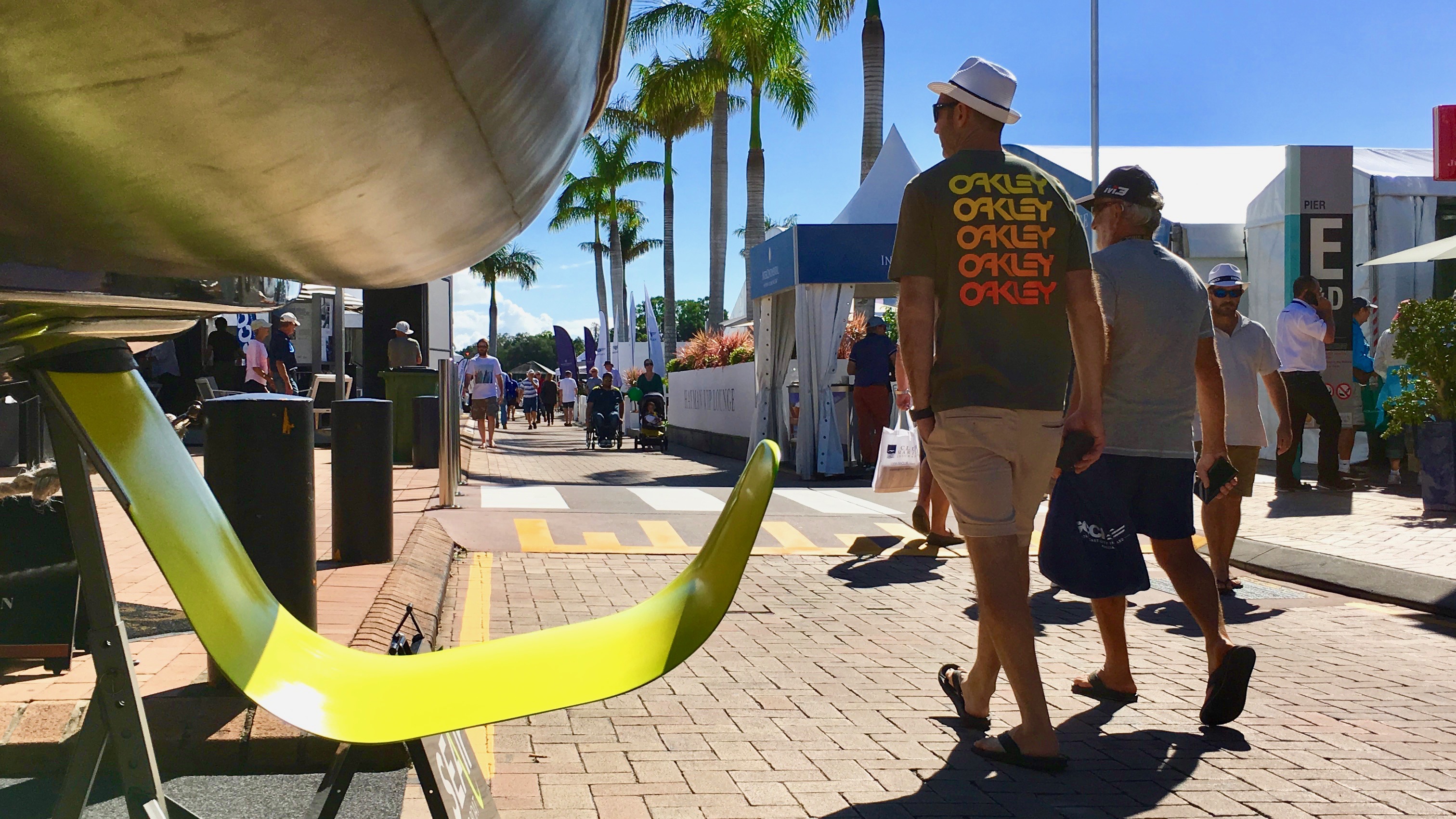 The SEAir Flying Tender has received a huge amount of attention during its Australian Premiere at the 2019 Sanctuary Cove International Boat Show.

Standen Marine, supported by SEAir, displayed the boat show’s only foiling boat to great acclaim. Standen Marine’s Dealer Principal, Steve Williams attended all four days of this years show and was impressed with the general public’s awareness about foiling boats. He said, “There was very positive response to our launch of the SEAir Flying Boats brand”.

“It became obvious as the show progressed, that Australian boat owners are well informed about foiling and the inherent benefits of the technology. We found that we were discussing the benefits of this boat compared to others not explaining what a foil is”.

According to the show organisers, marine industry veterans have declared the 2019 Sanctuary Cove International Boat Show (SCIBS) the best in the event’s 31-year-history, with huge crowds, glorious weather and multi-million-dollar sales proving a winning combination.

With 47,243 people attending the event, a 3 per cent increase on last year, exhibitors were united in their assessment that SCIBS 2019 had delivered for them after motivated and well-informed boaties came out to play and pay on the back of positive consumer sentiment.

SCIBS organisers said 2019 was one of the biggest shows yet, with 182 boats on water and 423 boats on land across The Marine Village precincts, along with 334 individual exhibitors on display. 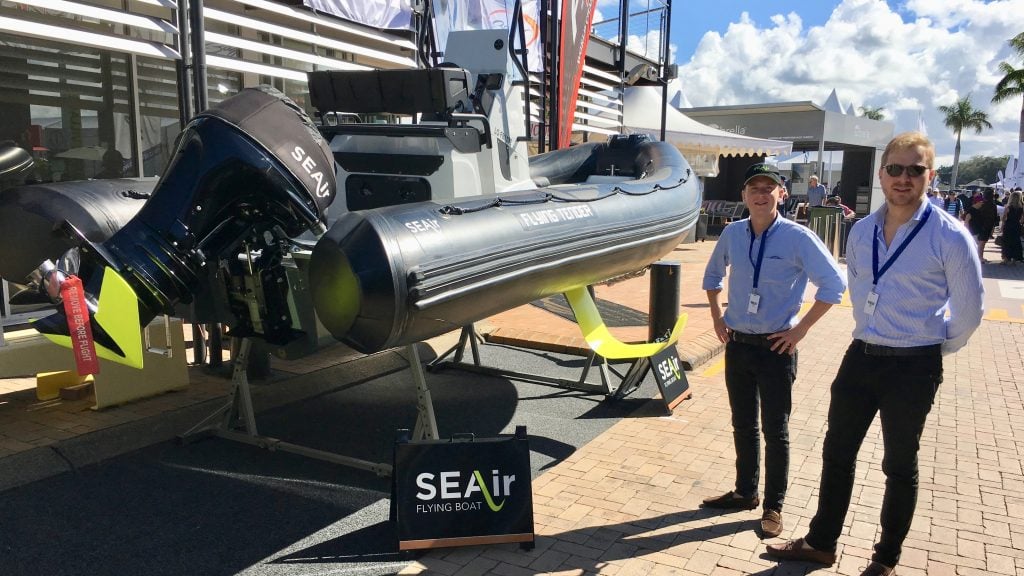 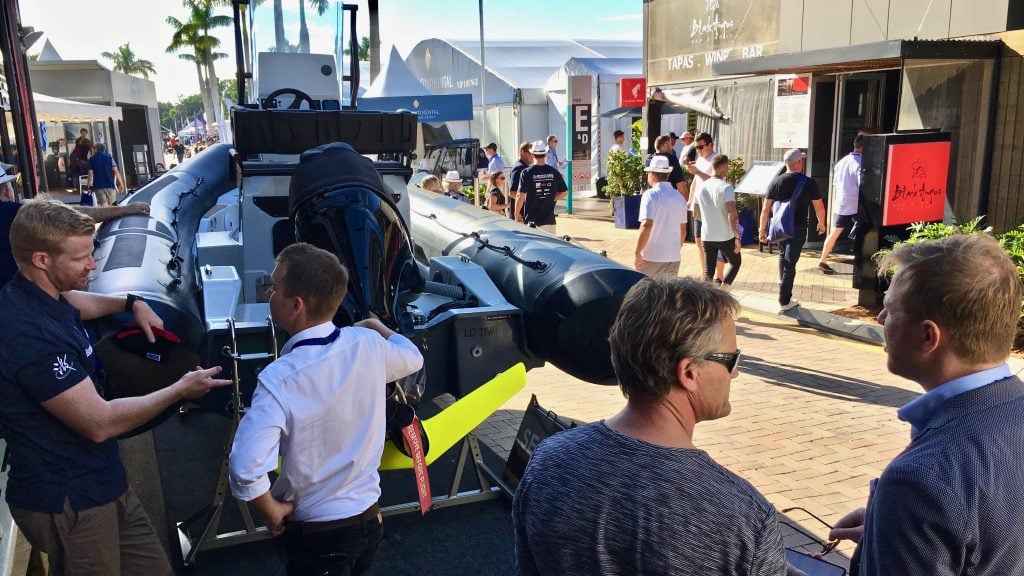 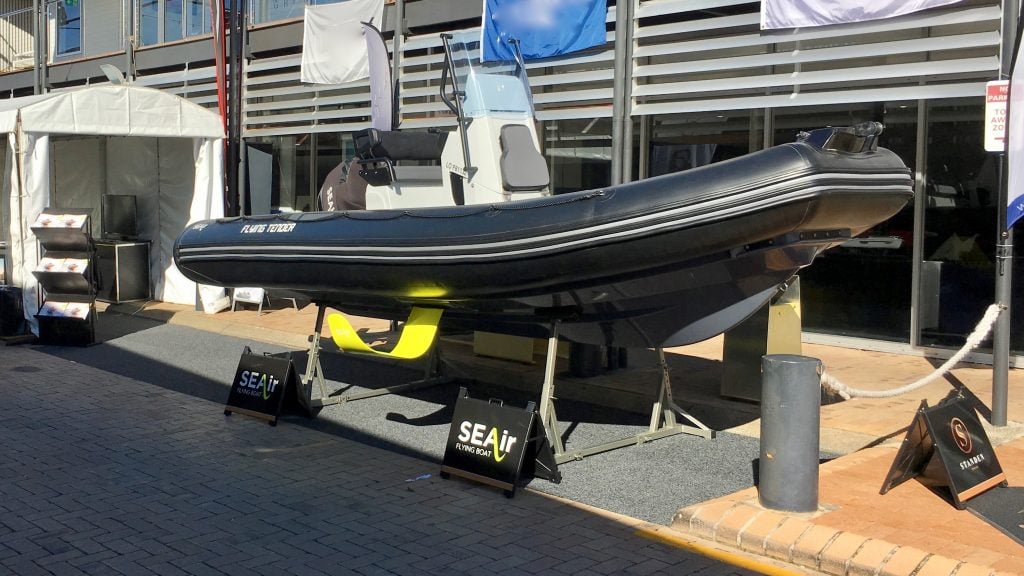 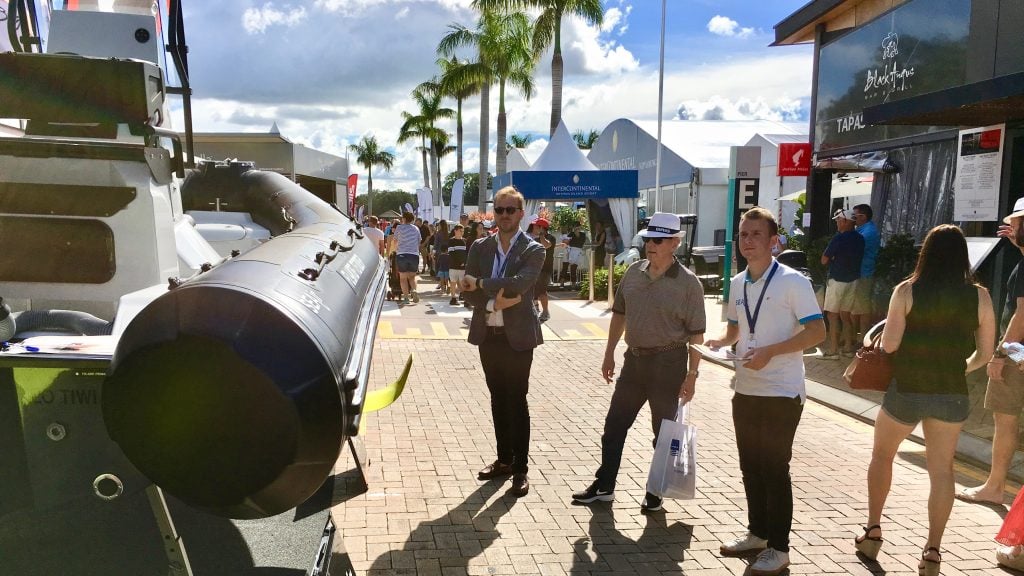 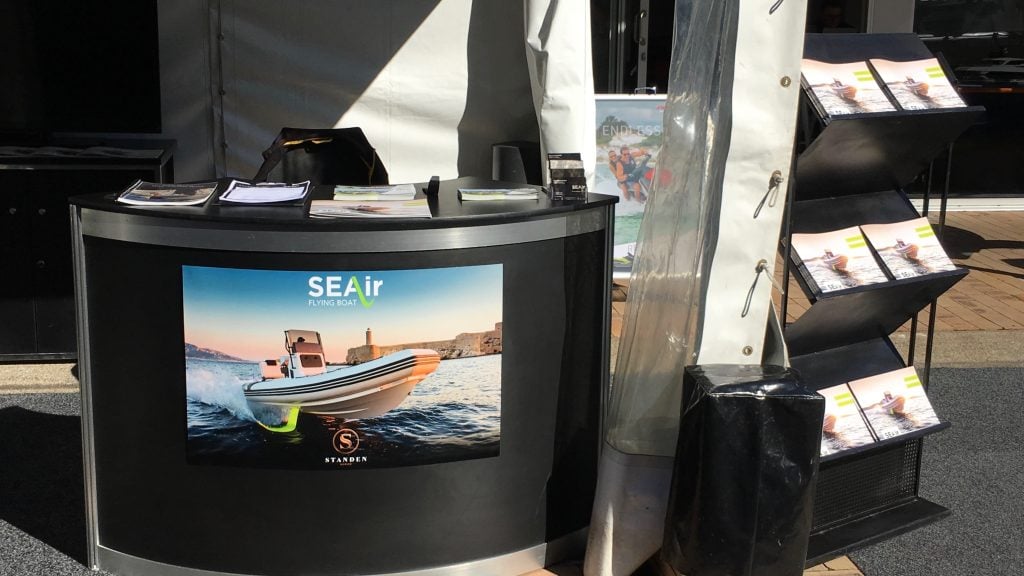 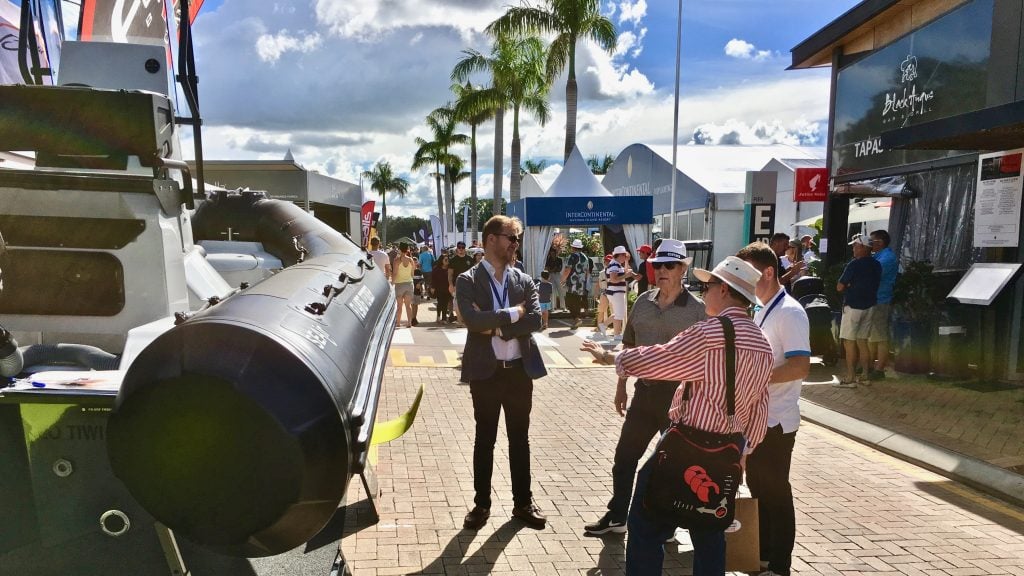 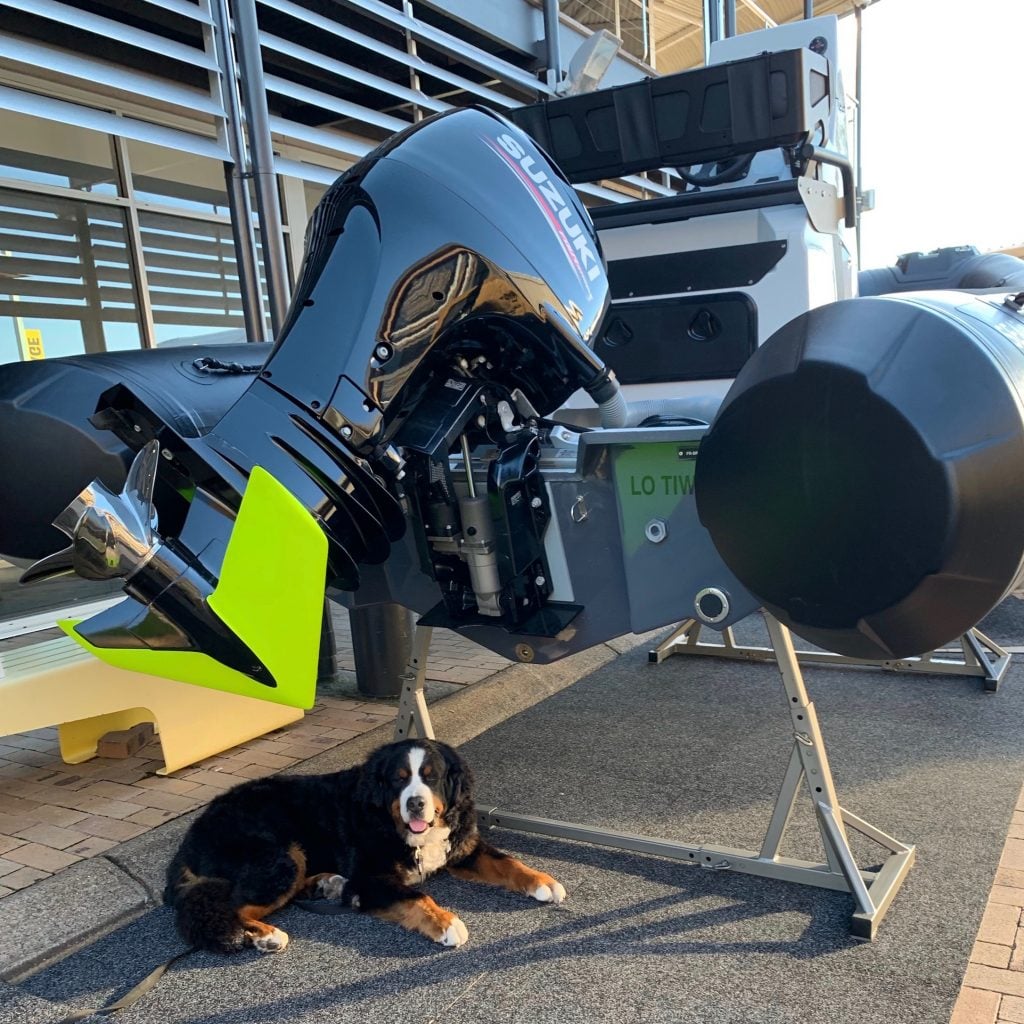