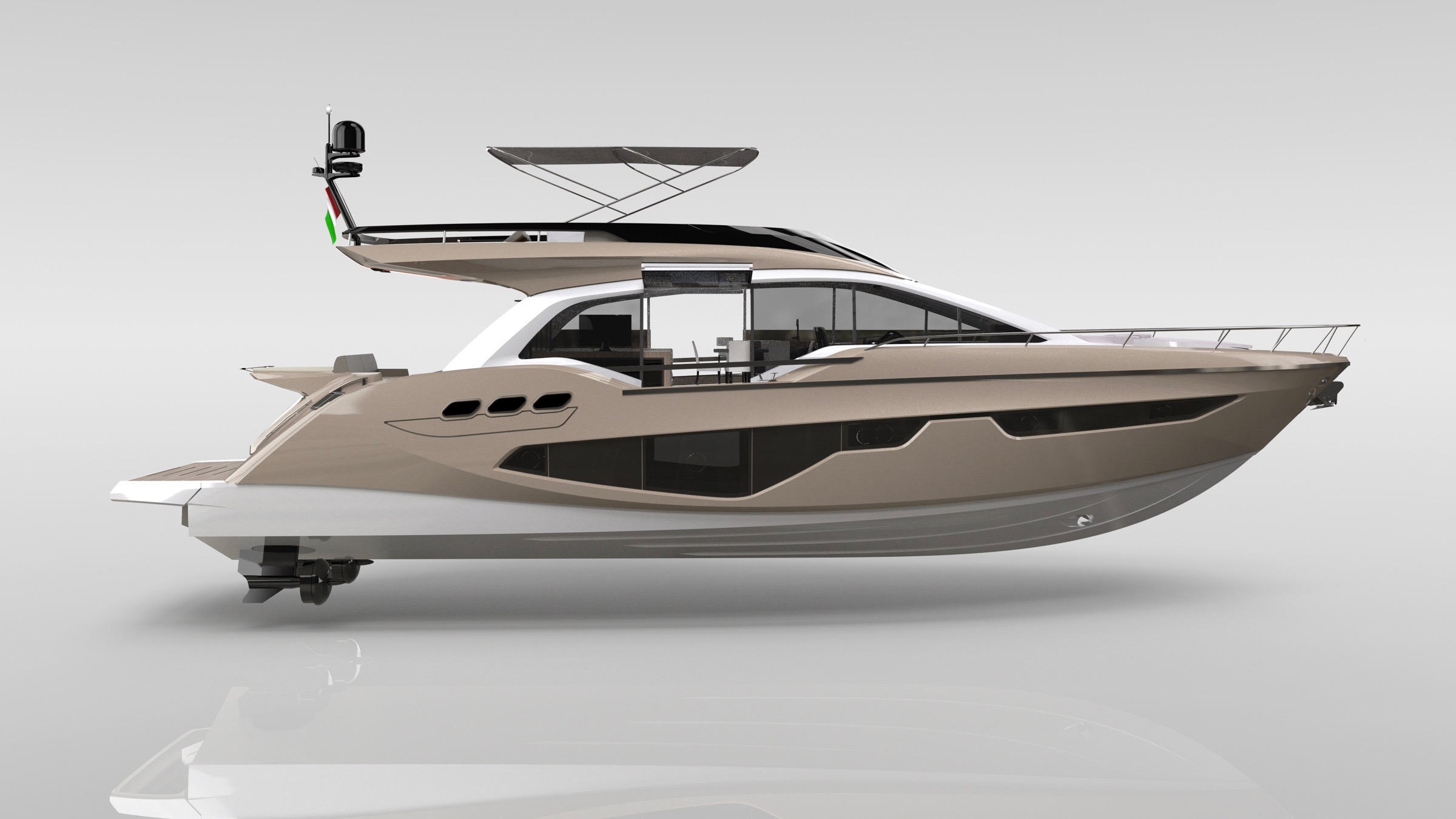 A new partnership between Centrostiledesign, the dynamic company specialised in planning and design services, and Sessa Marine, the Italian shipyard well-known for its innovative yachts has been announced during the Cannes Yachting Festival. 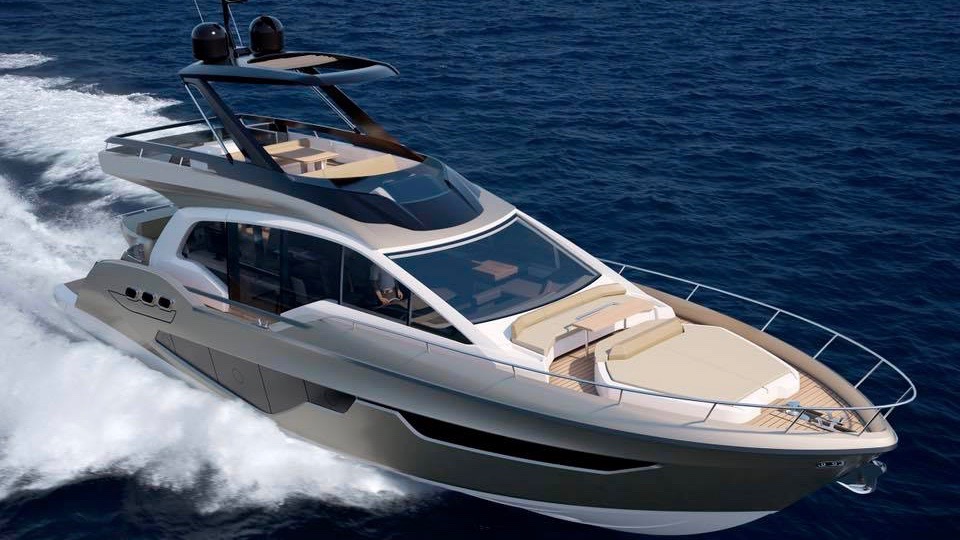 The collaboration sees the company led by Davide Cipriani become official designer of the shipyard, for which it will design the new yacht lines.

This partnership places one of the world’s most important builders of vessels up to 24 meters long side by side with a young but solid company that is a rare example on the international scene in terms of know-how, number of employees and variety of services. 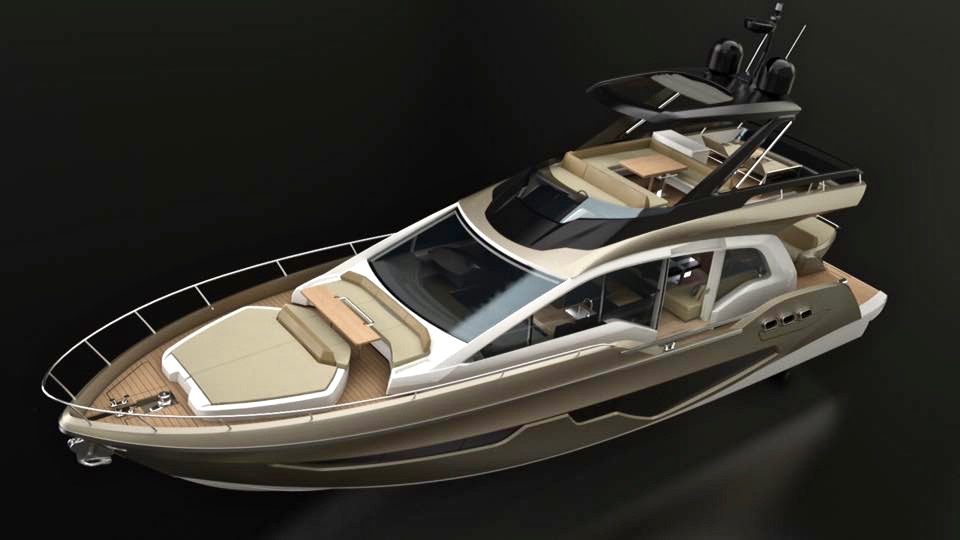 The first result of this synergy is the new Fly 21 motor yacht of Sessa Marine, which previewed at the Cannes show. It is a vessel in which sporty lines inspired by the automotive world blend together with a great liveability unusual for models of this type.

This is especially due to the two gullwing side openings, one of the most distinctive elements of the project. 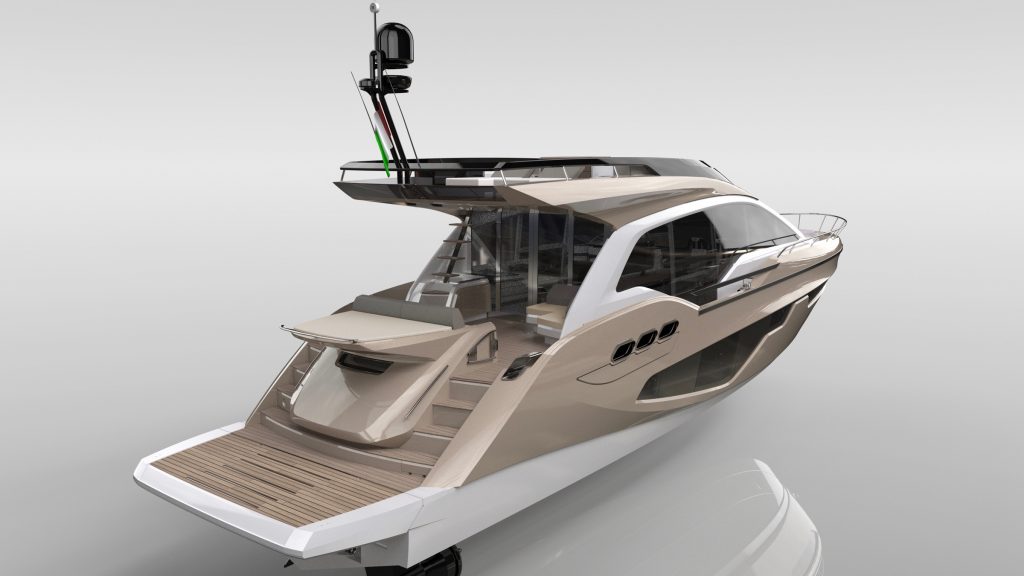 Distinguishing the entire yacht are the attention paid to natural light and its utilisation, where the spaces appear to be managed in a manner similar to that of the large yachts, as is confirmed by the insertion of the sun pad and the bow dinette. 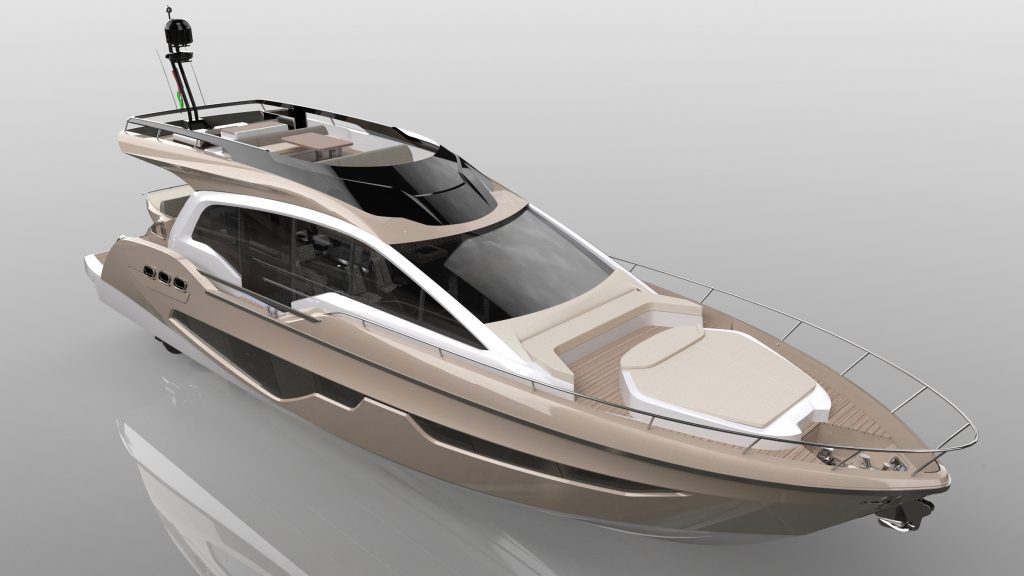 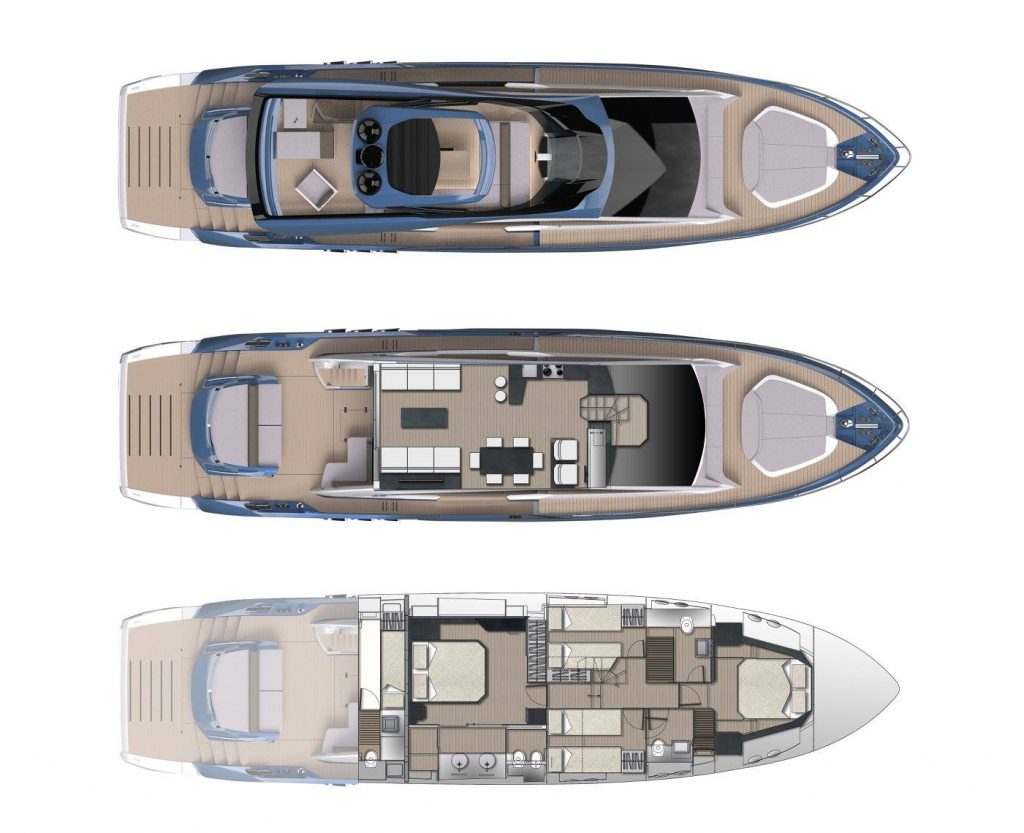