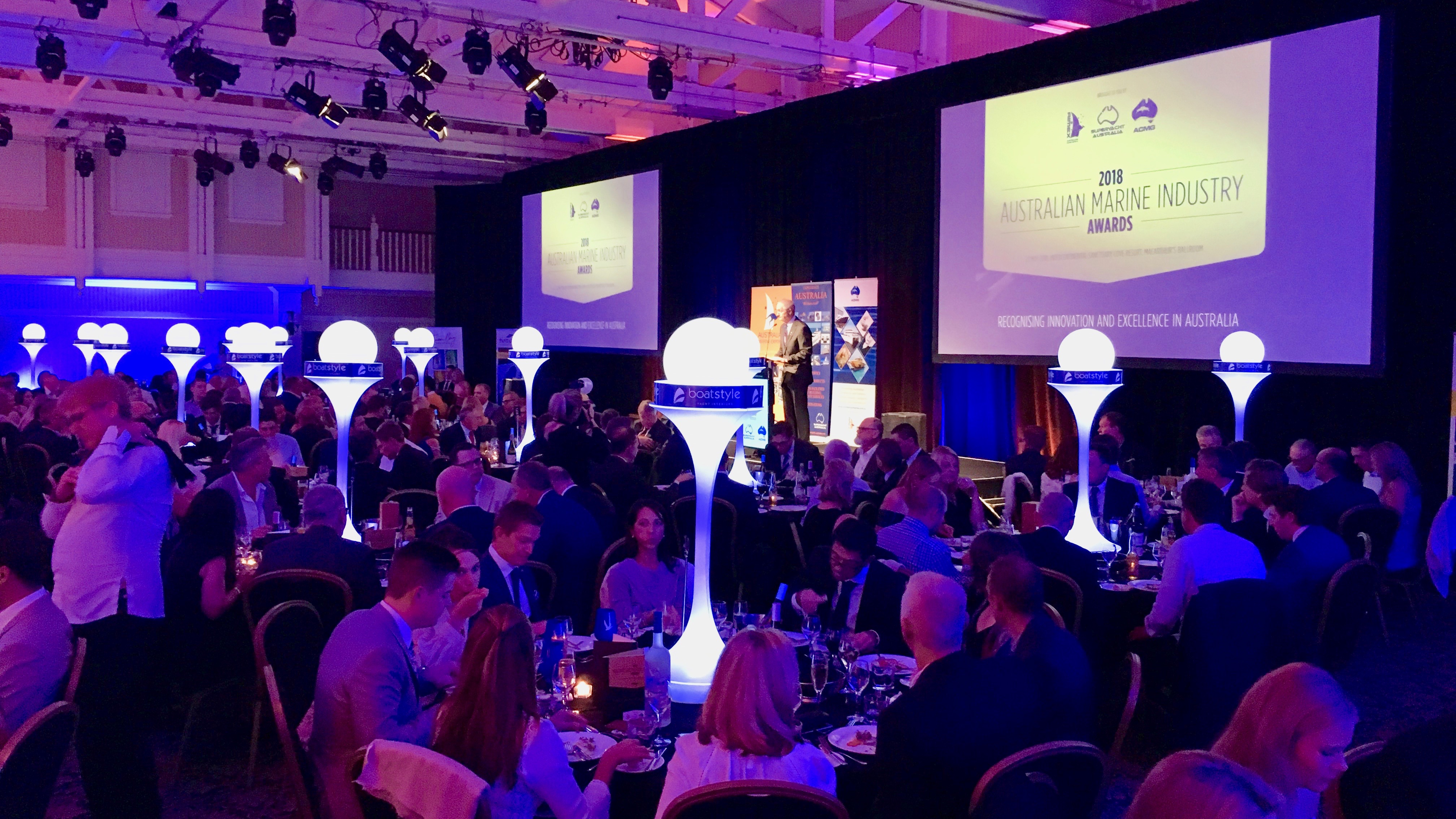 New business opportunities were on the agenda at ASMEX this year.

The 2018 ASMEX conference was held at Sanctuary Cove in the days leading up to SCIBS last week, providing updates on the work of Australian International Marine Export Group (AIMEX), Superyacht Australia and the Australian Commercial Marine Group (ACMG). 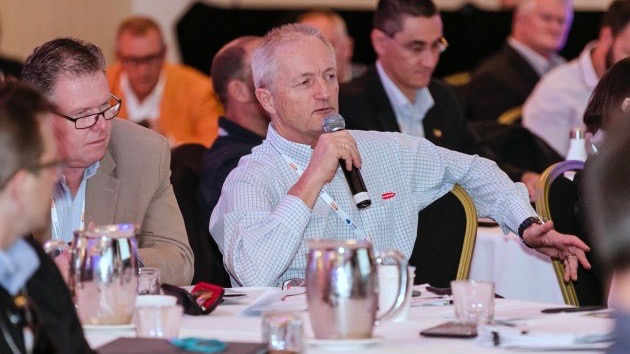 New business opportunities and further developing international links to attract more yachts to visit and provide more business to the Australian marine market were among the topics covered on the second day of the conference.

The organisers provided the following summary of the presentations on Day 2 of the conference.

The second day’s program started with an informative update from James MacPhail, managing director, Pantaenius Australia, of the Australian boating industry from an insurance perspective. In particular this dealt with post Typhoon Debra storm and the issues raised by that, especially how boat owners prepare their boats for fierce storms.

He explained that as a result of the storm and the hurricanes in the Caribbean in 2017 that a number of insurance companies had withdrawn from the market and that obtaining insurance coverage was going to be more difficult and expensive in the future. As to Pantaenius, MacPhail indicated that out of 110 claims, only a few have not been settled.

The value of international alliances in generating business and promoting key brands was a subject addressed by Peter Mahony, Benetti Asia GM. He explained Benetti’s position as the leading global builder of superyachts over the past 18 years and gave details of the 18 yachts between 28 and 60 metres it has in Asia Pacific including two new deliveries in 2019. 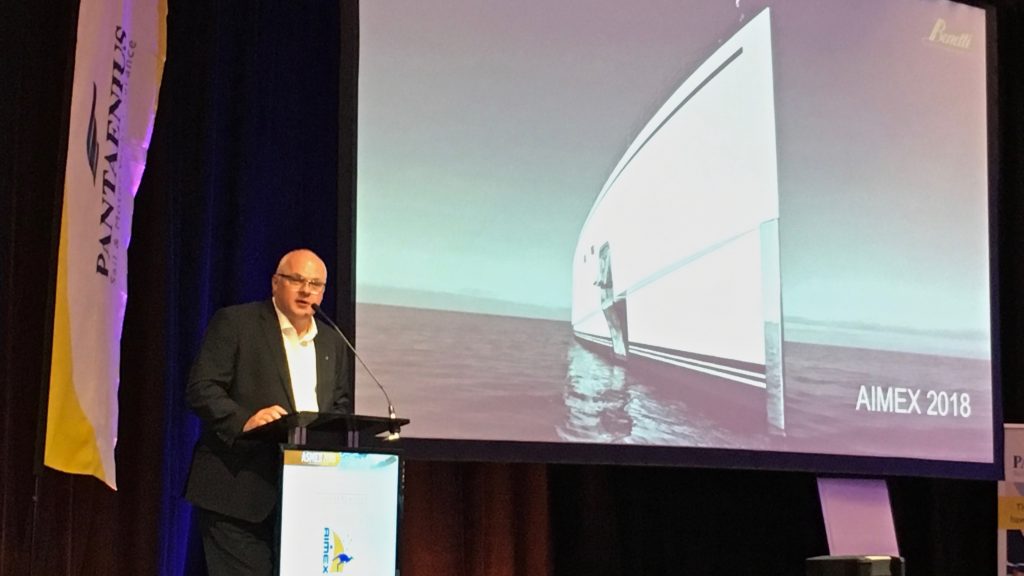 Regarding Australia, Mahony spoke of Benetti’s links with Geoff Lovett and the Gold Coast City Marina & Shipyard as its regional service partner. He talked positively about his task of selling more Benetti’s in Australia and Asia Pacific and also of building links and partnerships with local marine suppliers and service providers.

This presentation talked about a number of potential actions that might be tried to expand business for Australia’s marine industry based on marketing, promotion plus developing new business links. 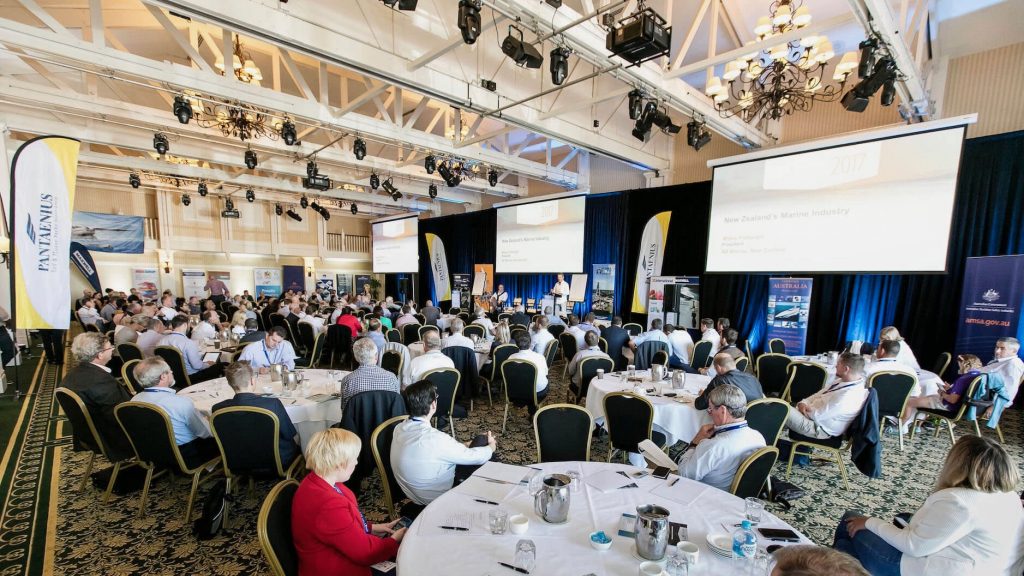 Marketing, based on a single page plan, was the core of an entertaining presentation on how to manage and implement your marketing by Franziska Iseli. This Swiss-Australian marketer has set up a number of business including Basic Bananas which deliver marketing training and another business called Oceanlovers.

The current state of the US market and the similarities between the American and Australian markets was explored by Kitty McGowan, president of the US Superyacht Association. With the growth of the US Northwest Pacific boating market, the case was made that this might be a growth opportunity for Australia and that relevant promotion could produce positive results. Stronger USA-Superyacht Australia links were seen as an integral part of this.

Bill Barry-Cotter, the doyen of the Australian boating industry was the focus of an informative interview undertaken by Superyacht Group chairman and editor-in-chief, Martin Redmayne. This gave an insight into the various businesses that Bill has been involved in over the years and especially his current ownership of the successful and expanding Maritimo brand.

The America’s Cup had already been highlighted as an important opportunity for Australia on day one of ASMEX 2018. New Zealander Clint Jones, who runs the Oceanmax brand, spoke of his involvement in photographing the Cup races and also various marketing and business initiatives that he has been involved with.

An update on where the plans for the America’s Cup 2021 was presented by Peter Busfield, executive director of the New Zealand Marine Industry Association. He gave the latest information of plans for the facilities to cater for the teams and the provision of 92 berths for visiting superyachts. He also gave details of a number of promotional events and the America’s Cup schedule for the race program and other events associated with them.

He also emphasised that the Cup would present a big opportunity for Australia and that the good links between the Australian and New Zealand associations would provide the means by which the latest information would be given.

The final conference presentation was made by Chris Lloyd, vice president – maritime for Thales Australia. He spoke of the extensive investments being made in new facilities for the Australian naval fleet which would also be available to meeting the needs of commercial ships and possibly superyachts.

His presentation included information of Thales Australia developing new facilities in Newcastle and possibly Darwin and Cairns. Thales Australia now employs 36,000 people and has seen its revenues grow from $15 million to $300 million over the 30 or so years.