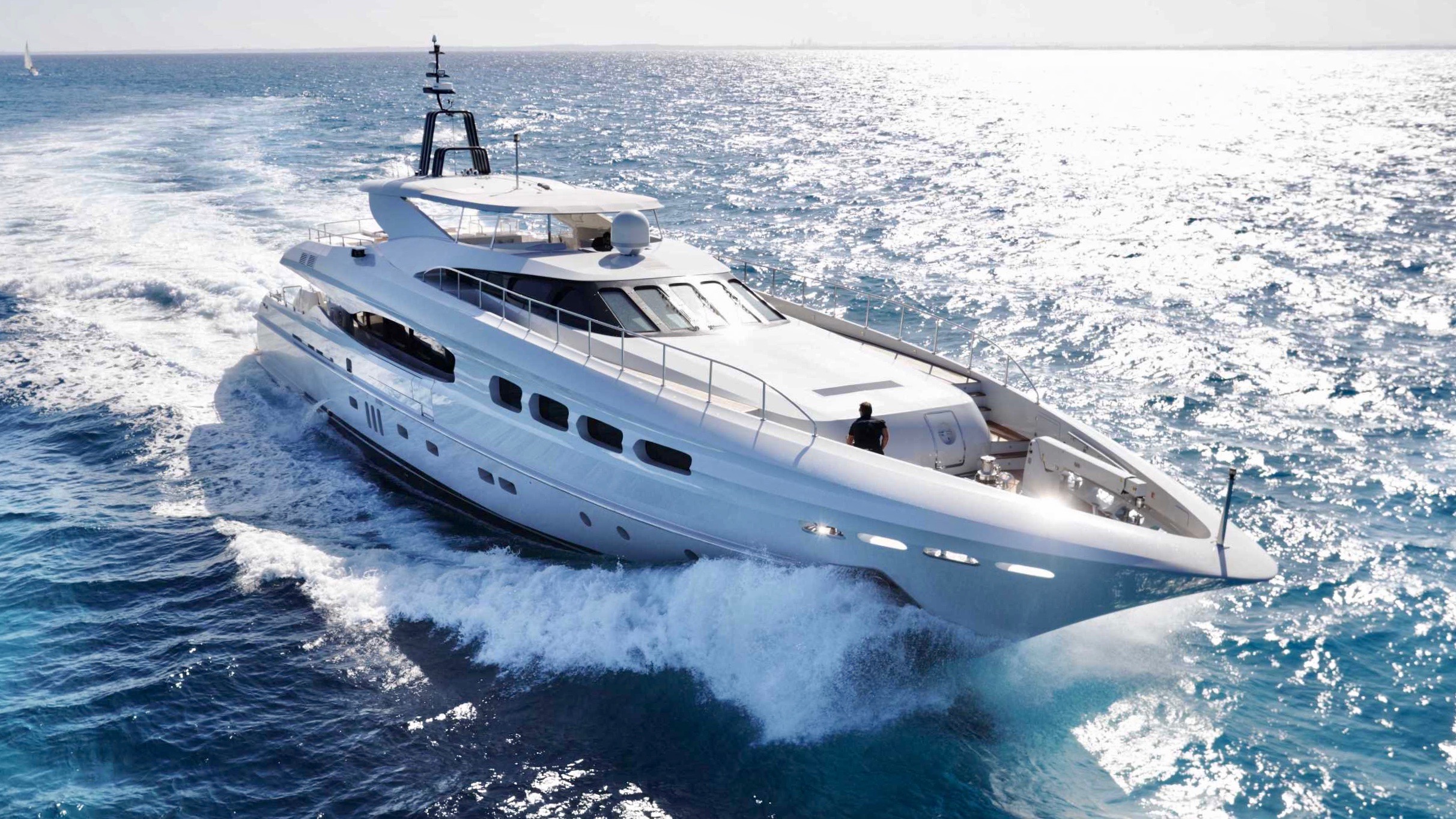 The yacht’s exterior was designed by Dutch studio, Cor D. Rover, and her interior was a collaboration between Italian designer, Luca Dini, and Frenchman, Fréderic Méchiche. The interior is dominated by clean lines reminiscent of French townhouse flooded with natural light from the expansive windows and full-glass saloon doors. Her stand out feature is the flybridge jacuzzi offering bird’s eye view.

M/Y Infinity Pacific is no stranger to Australia – she spent several years based in Perth being operated privately for key contacts and friends. Her new owner is based in Sydney and relocated her to the east coast to enjoy cruising as well as capture the ever-growing charter market.

“We have seen a huge increase in those enquiring to charter in Australia – both Australians and international clients. M/Y Infinity Pacific is a perfect yacht for those interested in chartering in Australia as she is set up for some serious entertaining and has a great range to get to some of the most sought-after destinations,” explained Managing Director of Ocean Alliance, Joachim Howard. 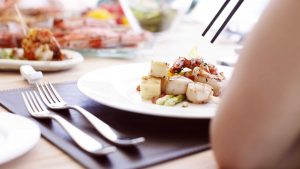 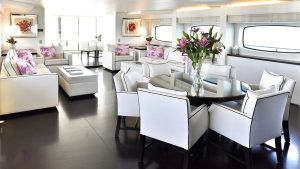 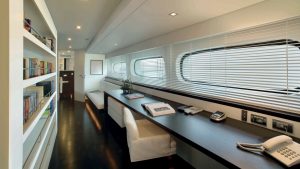 Australia’s yachting industry has experienced an incredible year of achievements starting with the release of the Economic Impact Study showing its AUD$1.96 billion contribution to Australian GDP. It was then followed by an international focus on The Kimberley as a yachting destination when it won the Voyager Award at the World Superyacht Awards in Florence in May. Then, after years of significant consultation by the local industry with the Great Barrier Marine Park Authority, the number of superyacht anchorages in the Whitsunday Islands were extended to accommodate the growing visitation from large vessels in the region.

M/Y Infinity Pacific just visited the Whitsunday Islands on her way down to Sydney. She undoubtedly made use of the additional 21 new anchorages dedicated to superyachts up to 70-metres which was recently announced. These superyacht anchorages include the world-renowned Whitehaven Beach.

“The Whitsunday Islands are a perennial favourite and the additional anchorages in the heart of the Great Barrier Reef have opened up many more options for charterers. Achievements like these, along with a thriving event and day charter industry in Sydney, are what is driving the growth and encouraging owners to place their yachts on the charter market,” stated Mr Howard. 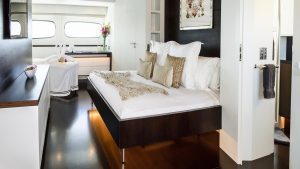 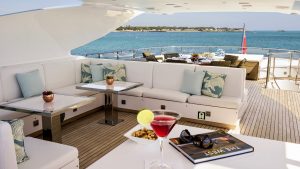 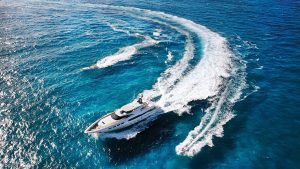 M/Y Infinity Pacific has now arrived in Sydney this November, in preparation for the busy summer charter months in the superb settings of its harbour.

Our colleagues at Ocean Alliance are actively taking bookings for M/Y Infinity Pacific and any enquiries should be directed to Laurie Foulon in the first instance on laurie@oceanalliance.com.au or +61 (0)424 599 889 or via Standen Marine on +61 (0)2 8880 4088.