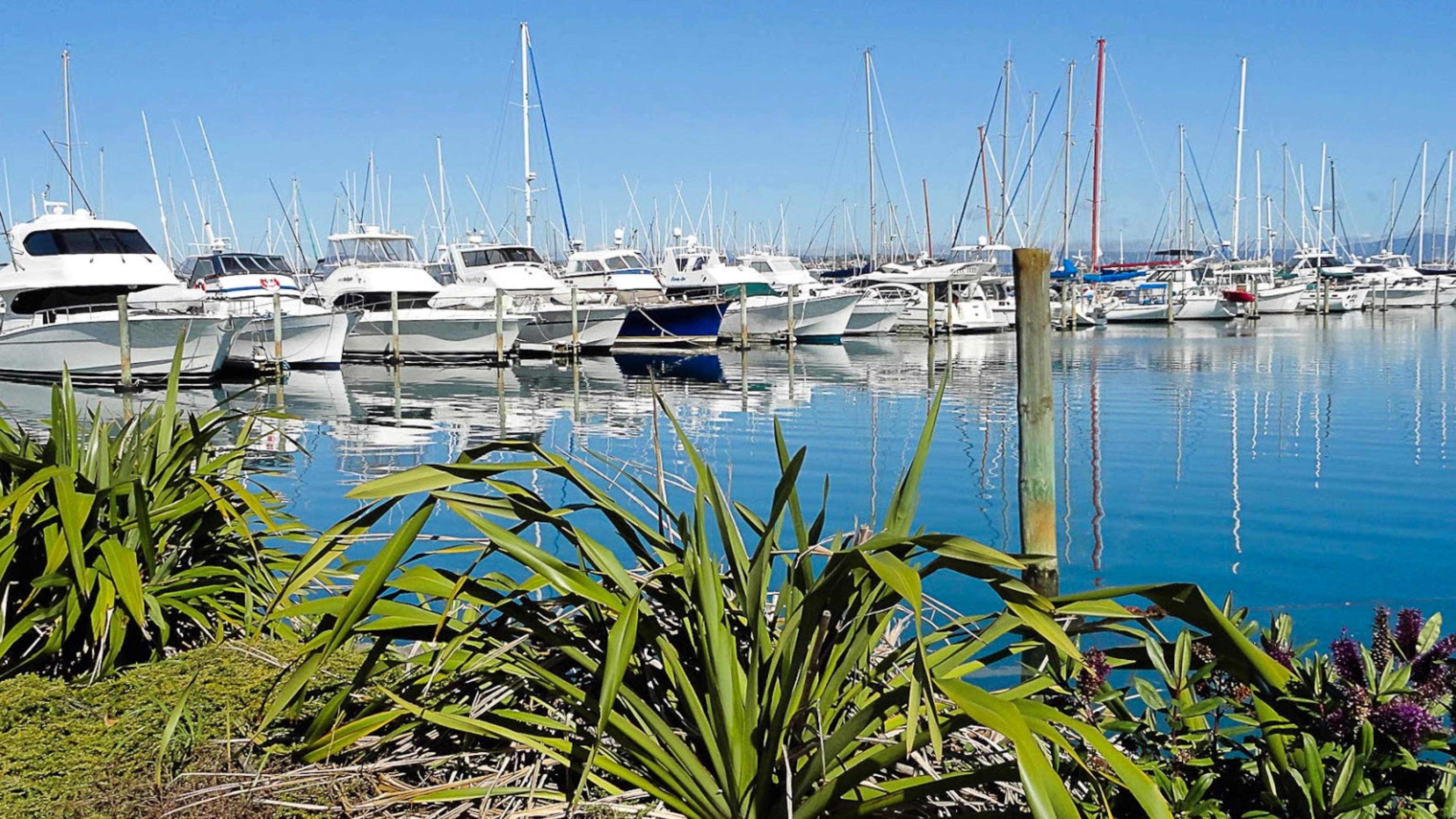 A boardwalk, fishing bays, a cafe and at least 250 extra berths feature in the Tauranga Marina Society’s proposal for a $20 million marina expansion.

The society has drawn up concept plans to extend its existing 561-berth Sulphur Point marina southwards into Marine Park, a council-owned recreational reserve.

A local hapū was supportive and the Tauranga City Council has been briefed, but all parties wanted to gauge public opinion before taking the idea further.

Marina manager Greg Prescott said project had an estimated cost of $17m to $20m and would be entirely funded by new berth sales, at no cost to ratepayers.

The proposal was prompted by increasing demand for berths as Tauranga’s population of recreational boaties grew.

Prescott said he was expecting the society’s proposal to be controversial as there would be people who would not want to see the reserve space lost.

While the new berths would be privately owned, he said the proposed extension included a host of new amenities – with a harbour boardwalk as the centrepiece – to make up for the loss of open space.

There were 300 people on the waiting list to buy a berth in the existing marina, facing wait times of about 20 years. Prices started at just under $33,400, plus a $410 annual fee, Prescott said.

Pete Crase, of Mount Maunganui, has been on the list for more than 10 years – renting in the meantime – and welcomed the expansion proposal. 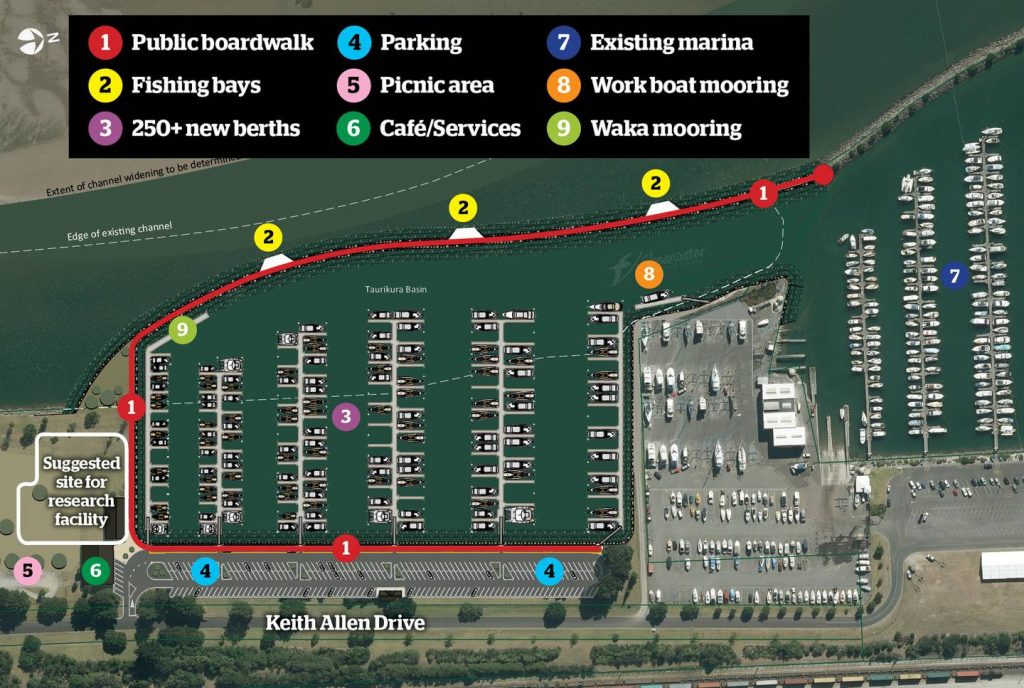 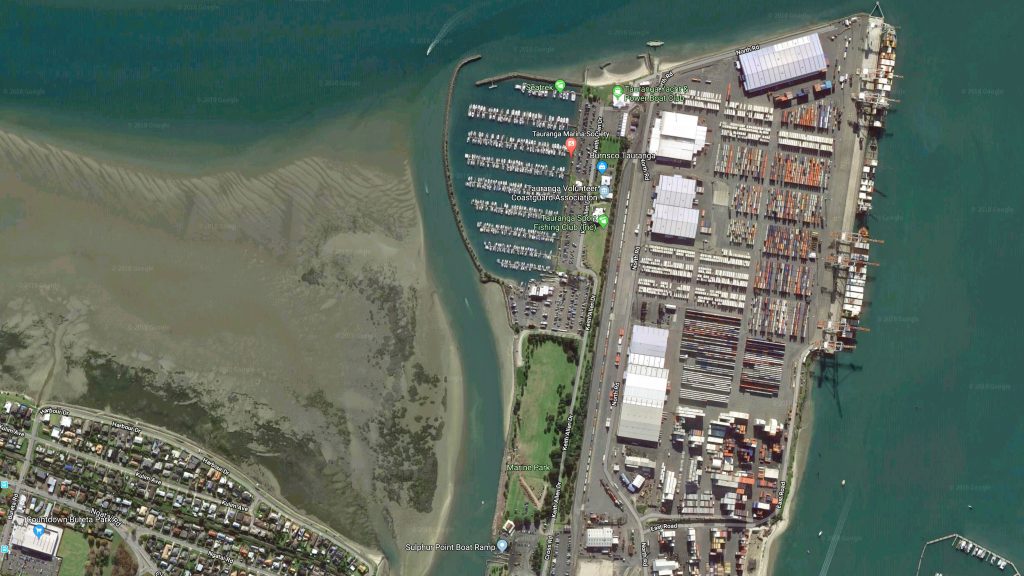 Councillor Max Mason said elected members had received a confidential briefing on the proposal. They had advice there would be significant resource consent issues because the land was a reserve. “But just because there are significant hurdles doesn’t mean we should not do it. There are a lot of people who would say Marine Park is not used anywhere near as effectively as it could be,” Mason said. He said he was keeping an open mind and he would be interested to hear people’s views.

Buddy Mikaere, of Ngāi Tamarāwaho, said the hapū had contributed to the concept planning and supported the proposal. “We are happy to be in a partnership with the society to make this happen.”

He viewed the development as a solution to the issue of a lack of berths, a way to take the area of reclaimed land closer to its original water state, and an opportunity for the hapū to make its mark on the area. 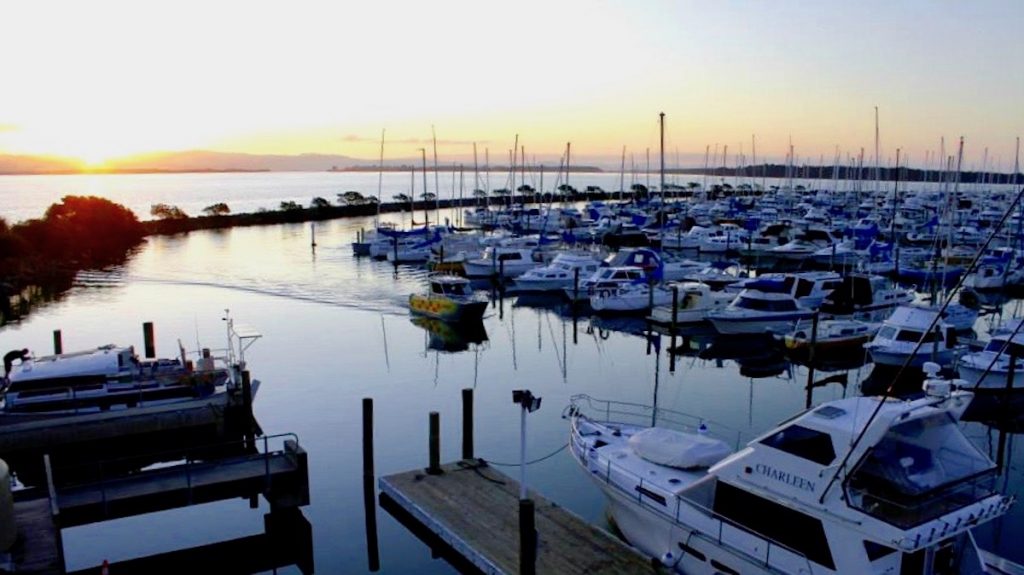 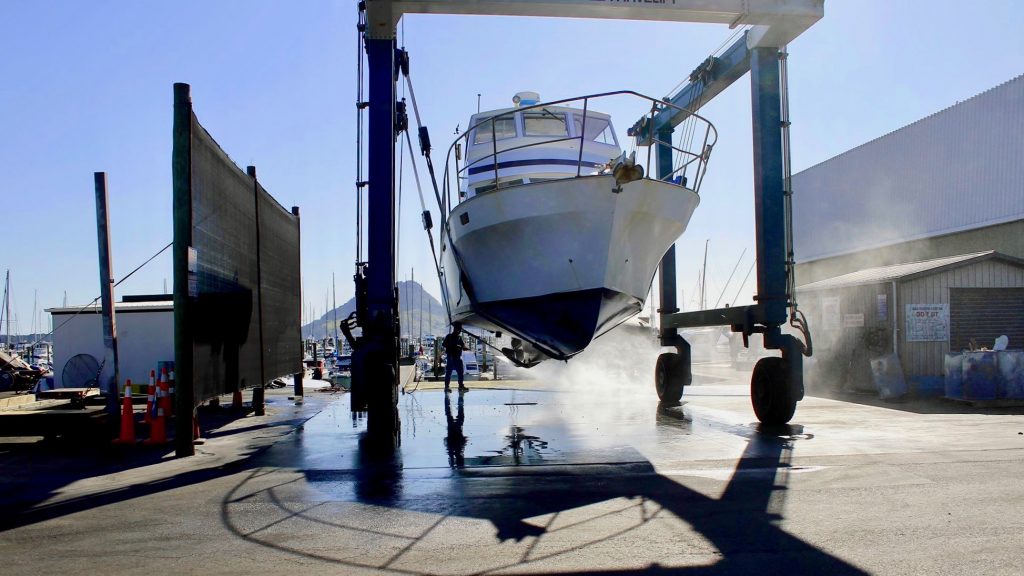 Bay of Plenty Regional Council councillor John Cronin said he thought the chances of the marina making it through the plan change process were “small”, and he thought a better option for a new marina was along the coast towards Ōmokoroa.

“There are a number of places the councils could get together and make available for the boating fraternity.”

Samantha is a senior reporter at the Bay of Plenty Times