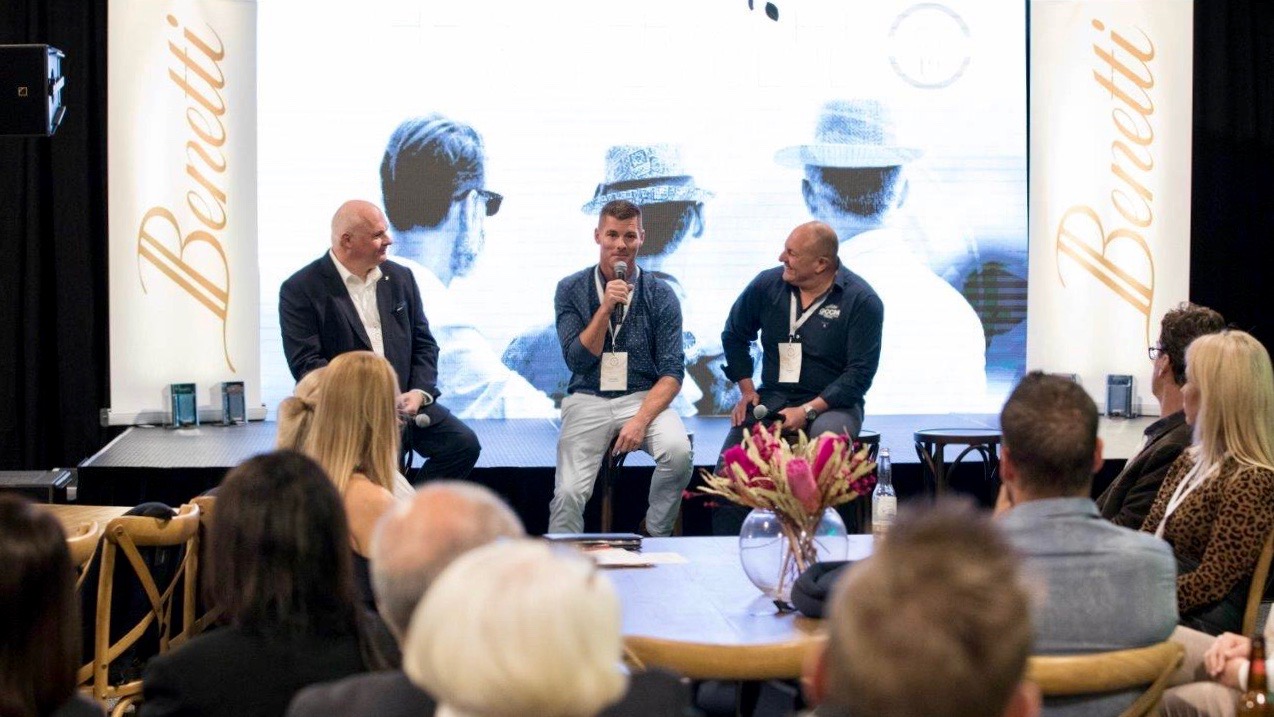 Boom of attendees for the 19th Benetti Yachtmaster roadshow and its first time ever in Australia.

7 months, 4 continents, 6 events worldwide and 550 attendees, including 250 industry professionals: these are the numbers behind the success of the 19th Benetti Yachtmaster, the classic annual event for captains, crew and yachting world professionals.

During this year’s edition, with the collaboration of sponsors and partners, Benetti organised events, roadshows, meetings and workshops in Spain, Italy, Turkey, Greece, the USA and Australia.

Benetti Yachtmaster has scored a huge success again this year. The impressive attendance figures for captains, companies and sponsors and the variety of topics covered confirm the importance of the event.

Approval across the board for this 19th annual event is also thanks to the organisers, who have successfully identified topics and an organisational approach that the industry finds very appealing.

The 19th Yachtmaster ended at the Gold Coast City Marina & Shipyard in Queensland, Australia, in front of an audience of about fifty attendees.

This is the first time ever that Benetti has held the event here and, with the collaboration of the Gold Coast City Marina (GCCM), a consolidated local yacht services operator based in Coomera, an ad hoc debate was organised on issues relating to yacht management with industry operators from Indonesia, Thailand, Vanuatu, Tahiti, New Zealand and Australia. 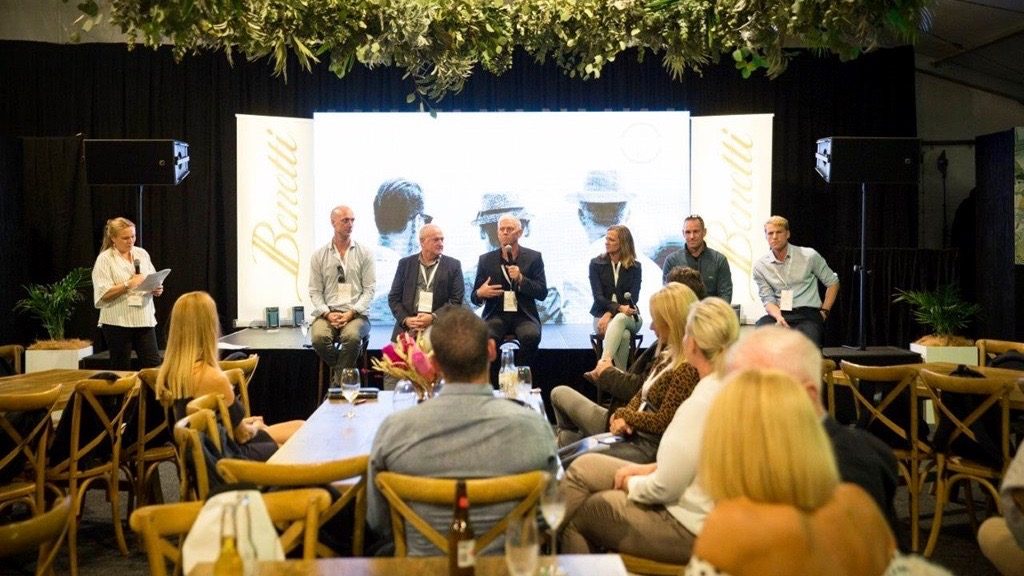 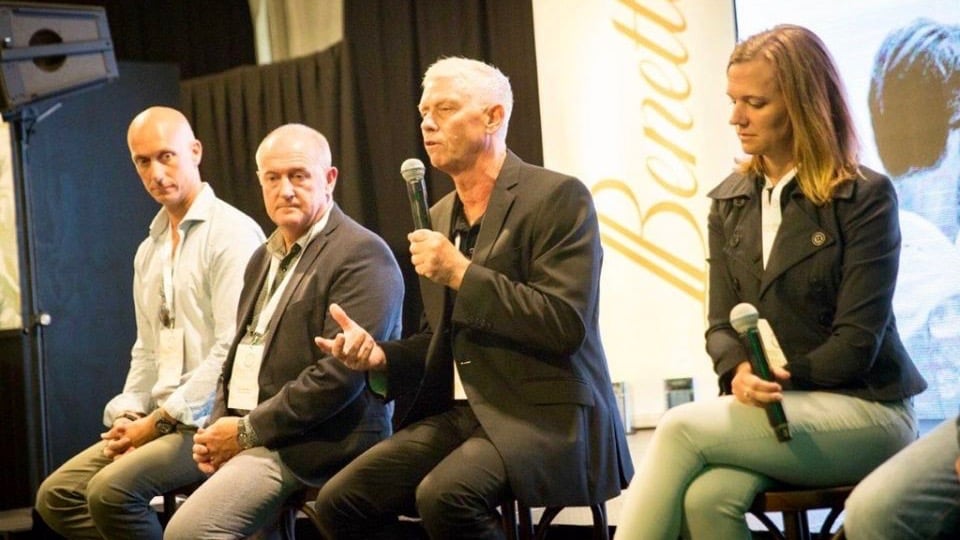 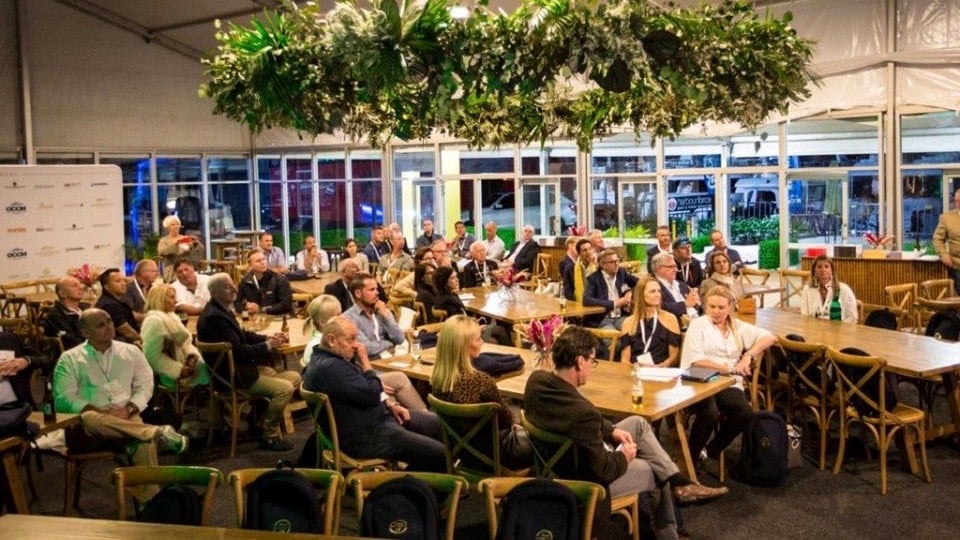 Before this meeting, which officially closed the 19th Yachtmaster, three more events were organised in the period from March to May.

The first was the March 20 Turkish roadshow held at the Yeniköy Kaşıbeyaz Bosphorus Restaurant in Istanbul and organised by Benetti in partnership with Gino Group, a leading yacht management company with forty years’ experience operating in Turkey.

Sponsored by Ribco Marine, Flivos Marina in Athens played host on April 3 to the Greek roadshow organised by the Tuscan Shipyard in partnership with First Quality Yachts, a company specialised in yacht management services for owners, captains and crew, to whom it provides operating support and personalised assistance. Inside the Marina area, operators from Ariexpo, a company that makes engines for the marine, railway and air industries, analysed the pitfalls of yacht engine management and lawyers from law firm Markogiannis & Partners presented the latest developments in Greek yachting legislation.

The American event was another high point, held from April 30 to May 2 in Key Largo, Florida, at Playa Largo Resort & Spa.

Nick Bischoff, Benetti Country Manager for the Americas, opened the working sessions in front of an audience of 80 attendees, including more than 30 captains, surveyors and owners’ representatives, 65% of them attending Yachtmaster for the first time.

One particularly popular session was on the subject of the “Owner’s team perspective”, during which Lucy Chabot Reed, Editorial Director of American magazine The Triton, interviewed Mark Gallaway, the captain of “Elaldrea+”, the 49-meter Benetti Custom yacht presented last February in a world preview at the Palm Beach International Boat Show. 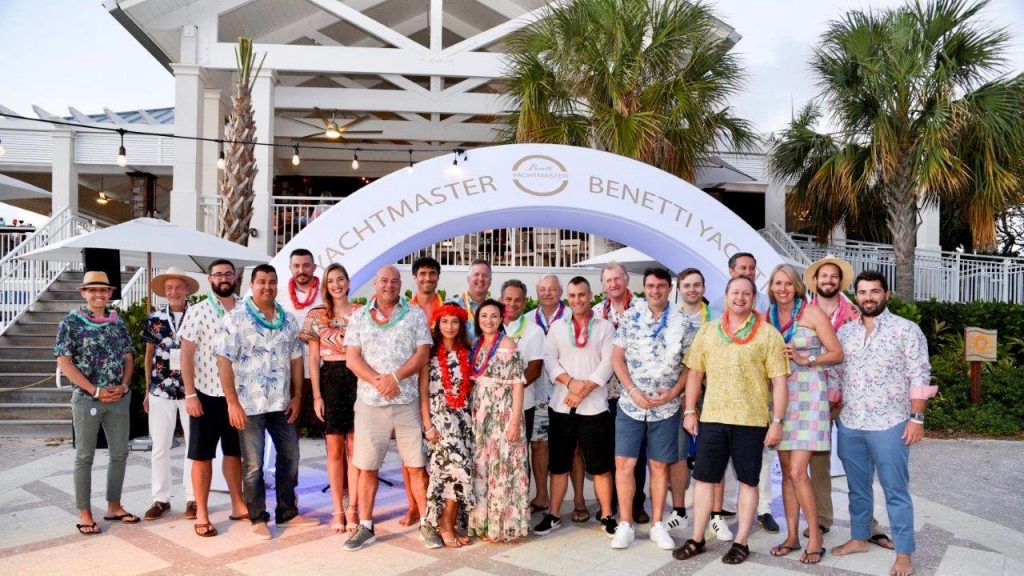 The captain highlighted Benetti’s ability to realise the ideas, modifications and suggestions put forward by owners during the design stage, placing the emphasis on dialogue and cooperation between the parties involved.

“This event is an integral part of Benetti’s philosophy and it has proved to be a tool with a double benefit: it helps the Shipyard better understand and anticipate the needs of the sector, as well as providing a unique opportunity for captains and professionals to keep up-to-date, to network and to discuss the dynamics of the yachting business,” said Nick Bischoff who highlighted the fact that some of this Yachtmaster edition’s legs took place concurrently with the Benetti Giga Season: “A period of fervent activity that led Benetti into accomplished the launch of 3 +100 meters yachts in 100 days”.

Several workshops were also organised with Fraser Yachts and experts from law firm Batini Traverso Grasso & Associati, including a discussion about the commitment needed from the Project Management team to build a yacht, as well as about how to manage unexpected events, protect the owner’s interests and ensure employment stability for captains. 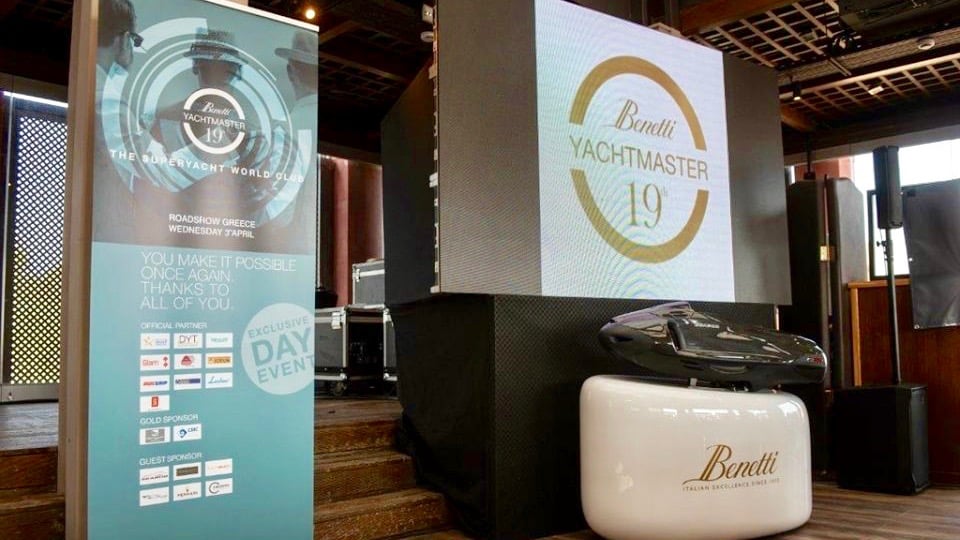 Preparations are already underway for next year’s event, which won’t fail to amaze attendees with touring events and meetings that focus on the most topical and interesting issues facing the industry.

If you’d like more information about the next Benetti Yachtmaster event, why not give us a call on +61 (0)2 8880 4088 or email at marine@standengroup.com.au