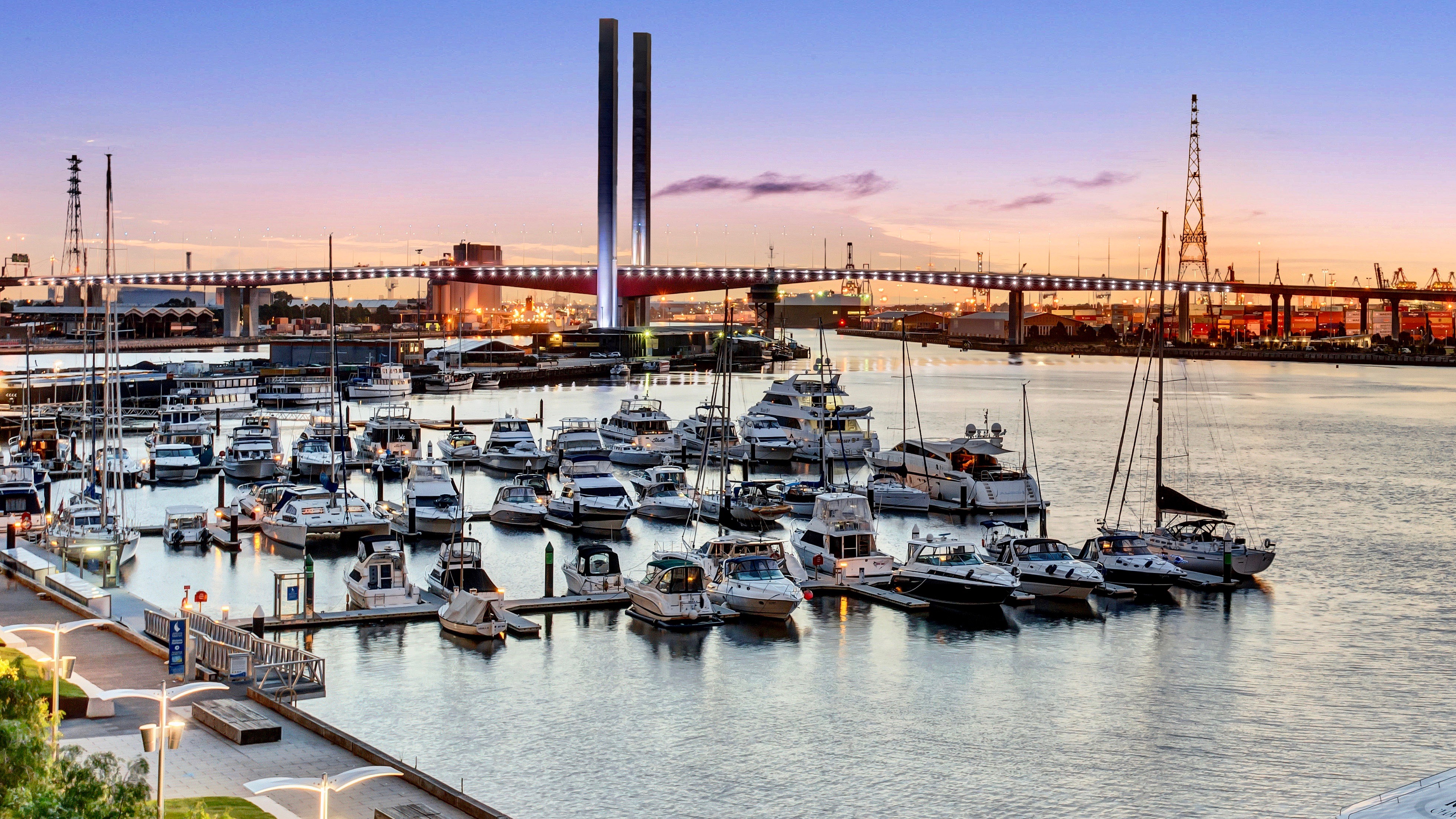 Sydney-based finance company, Balmain Corporation has announced the finalisation of the purchase of the d’Albora marina group from Ardent Leisure Group.

When it was announced in December last year, the $126 million deal was said to involve the seven d’Albora marinas in Victoria and NSW being acquired by a joint syndicate venture owned by Balmain Corporation and Goldman Sachs. Last week’s statement from Balmain Corporation makes no mention of Goldman Sachs although a company spokesperson confirmed there are other parties involved in the deal. 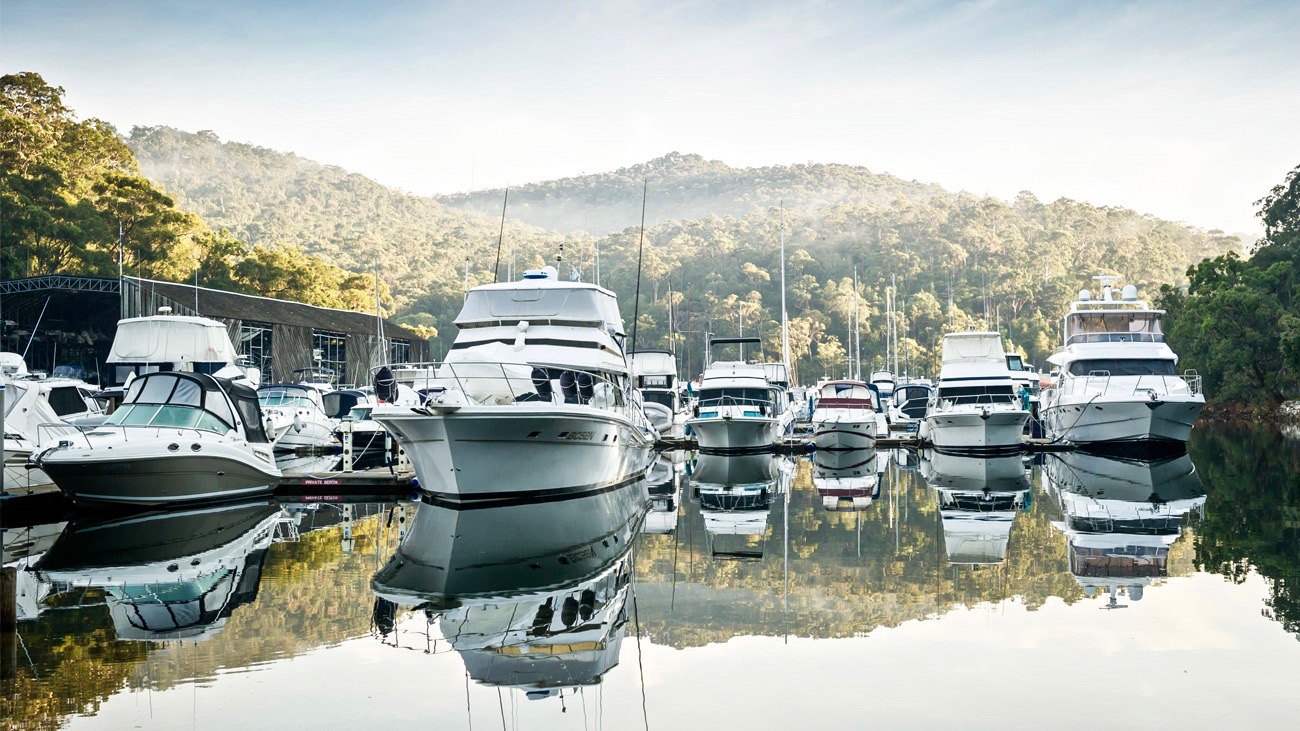 The d’Albora sites are not the first marinas to be owned by Balmain Corporation. The company has previously taken on ownership of several marina properties in financial trouble along the east coast of Australia. These include Martha Cove marina on the Mornington Peninsula in Victoria, once part of the failed City Pacific financial group, Horizon Shores on the Gold Coast which was bought last year having gone into receivership in 2011, and the Port of Airlie development in the Whitsundays which also went into receivership in 2011. 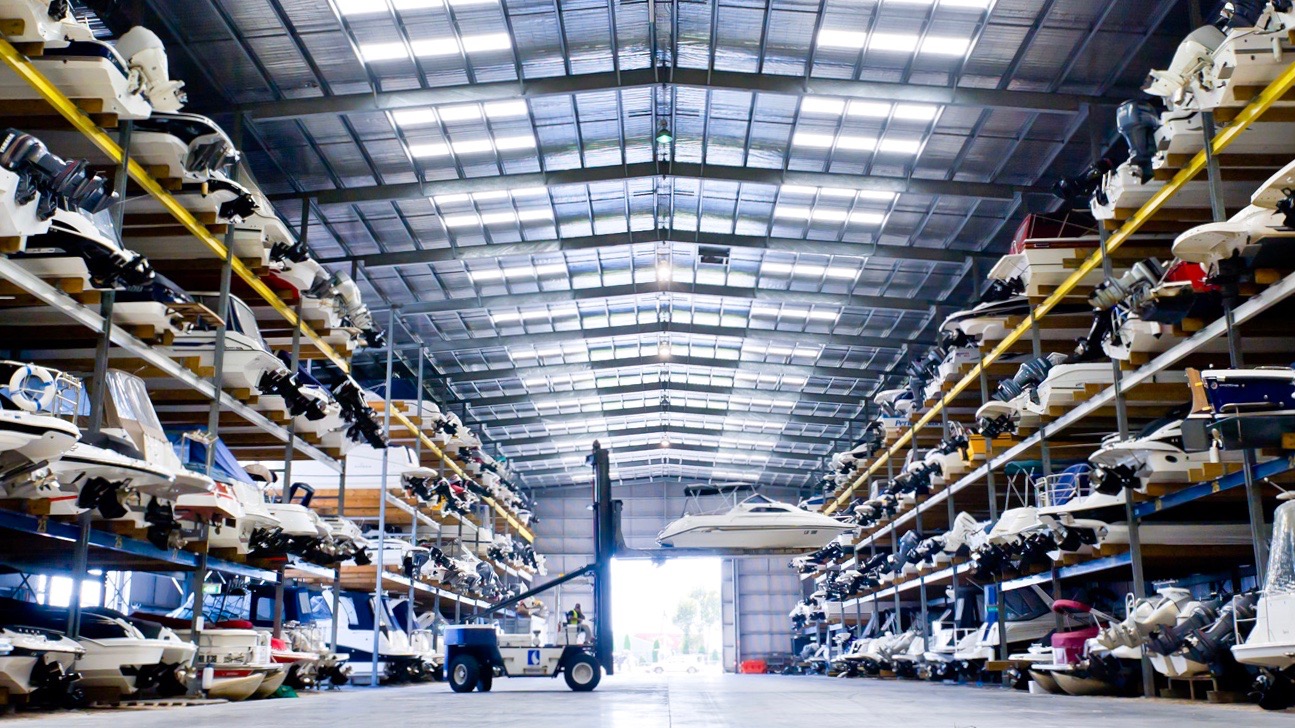 The addition of the d’Albora marinas in Sydney, Melbourne and Nelson Bay, NSW, will add 1,700 berths to the Balmain marina portfolio which now numbers 3,000 berths. 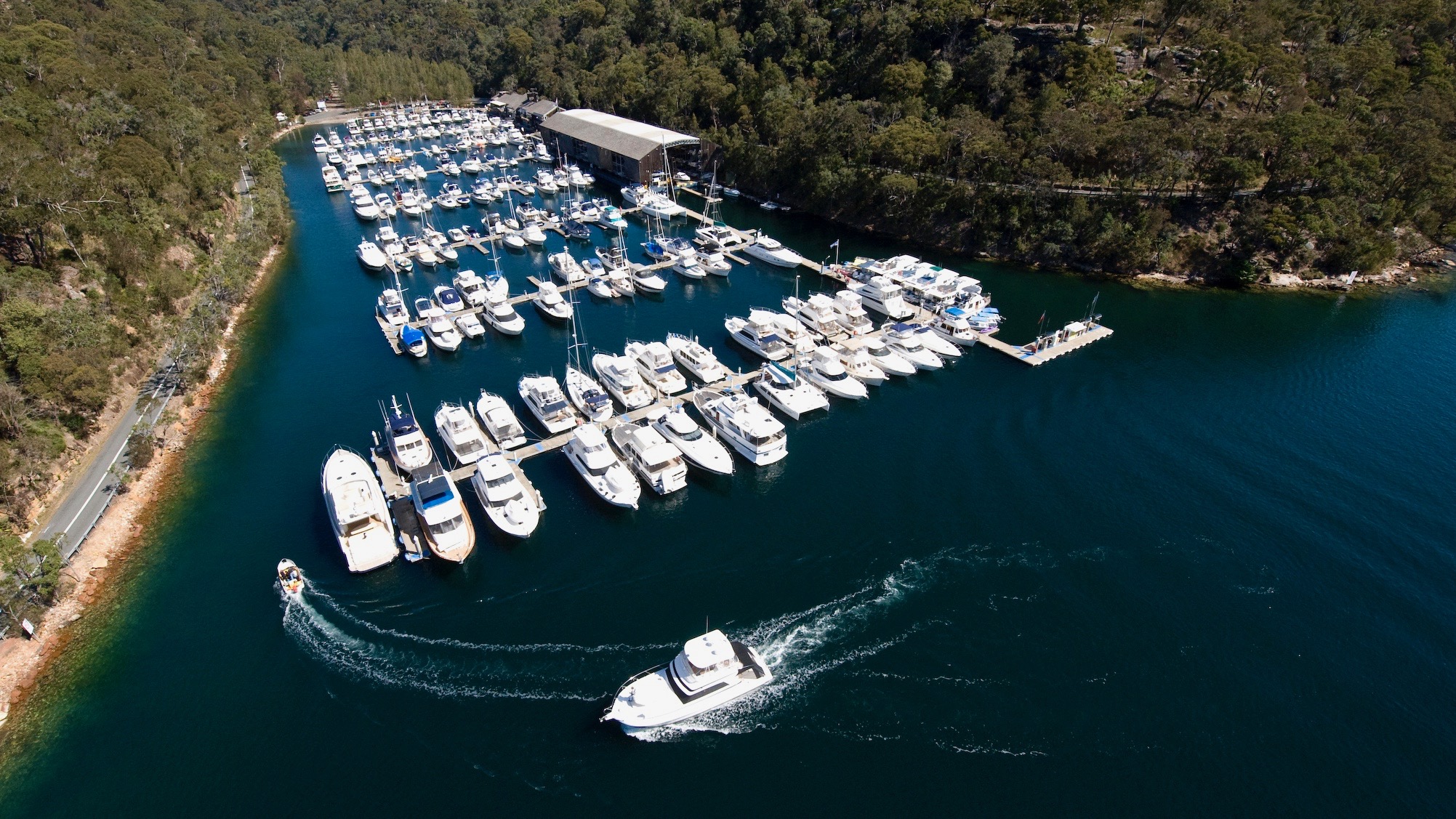 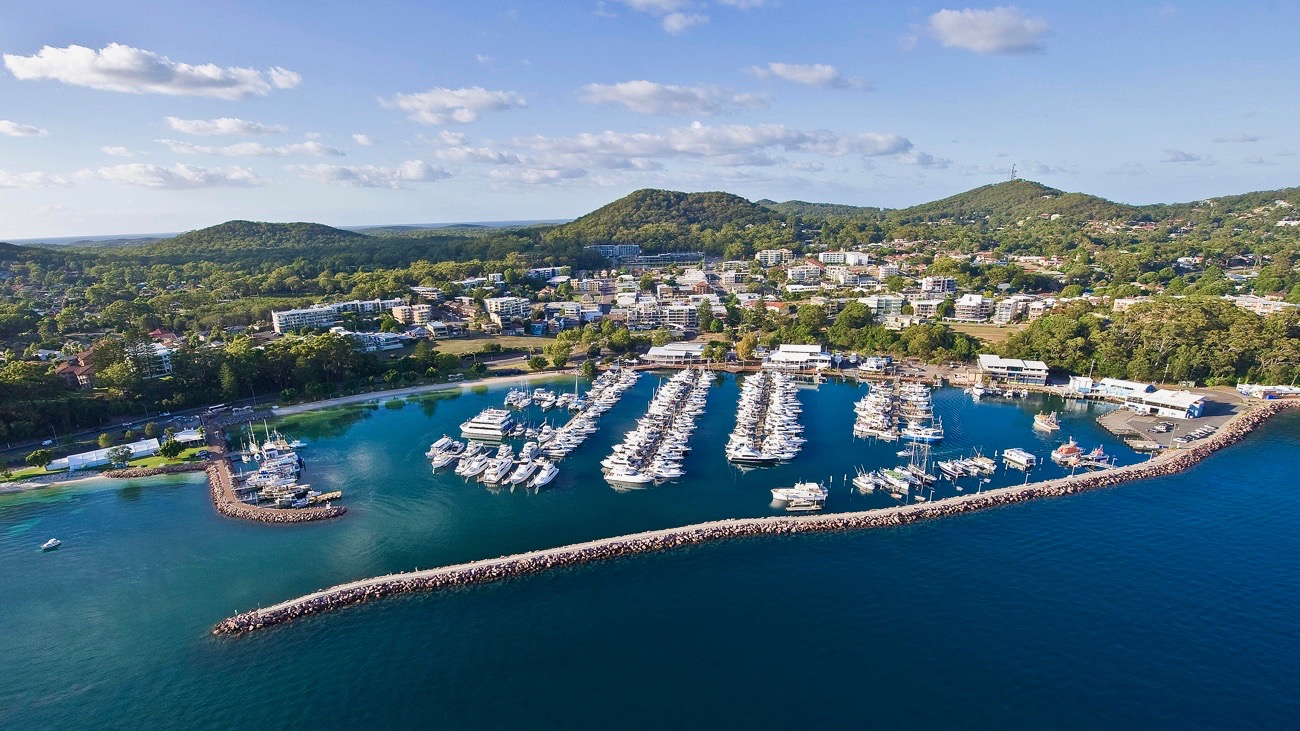 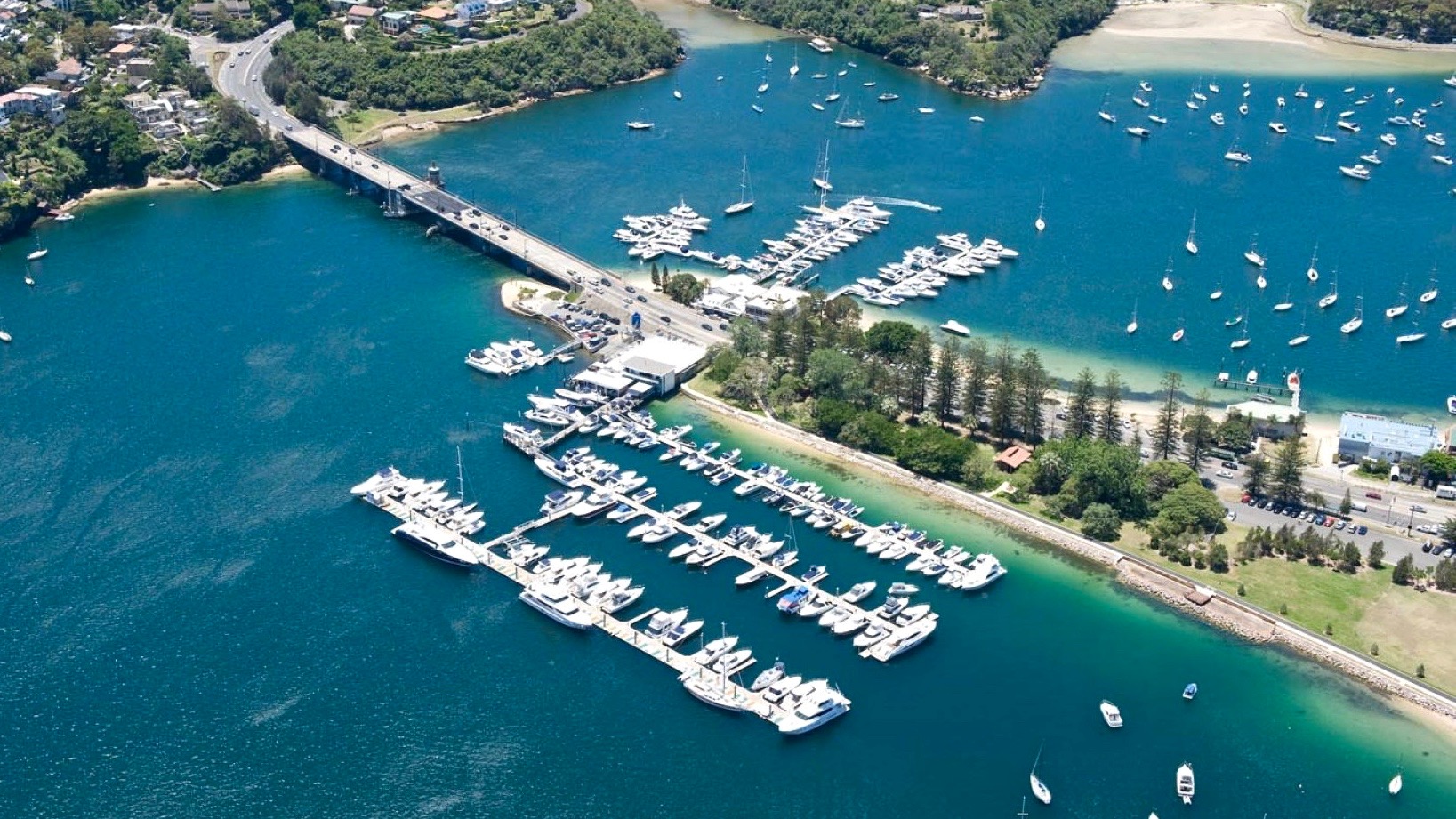 Balmain CEO, Andrew Griffin, said in the statement that he expects a smooth transition for d’Albora’s staff, customers, tenants and suppliers.

“Brett Bolton will remain at the helm as CEO and, as long term holders of these assets, we will be considering further expansion opportunities once new systems have been established that will enable us to deliver these high quality offerings,” he said.

Griffin added that the company’s strategy in managing the marina properties will be to change the way marinas operate in Australia “by significantly deepening the customer service offering”.

“Marina customers should be entitled to be treated like hotel guests and the breadth of our holdings will allow us to start this journey for d’Albora customers,” he said.

“The establishment of concierge/valet services, improved food and beverage, upgraded amenities and services and several new working shipyards to benefit all of our maritime clients will be our first steps.” 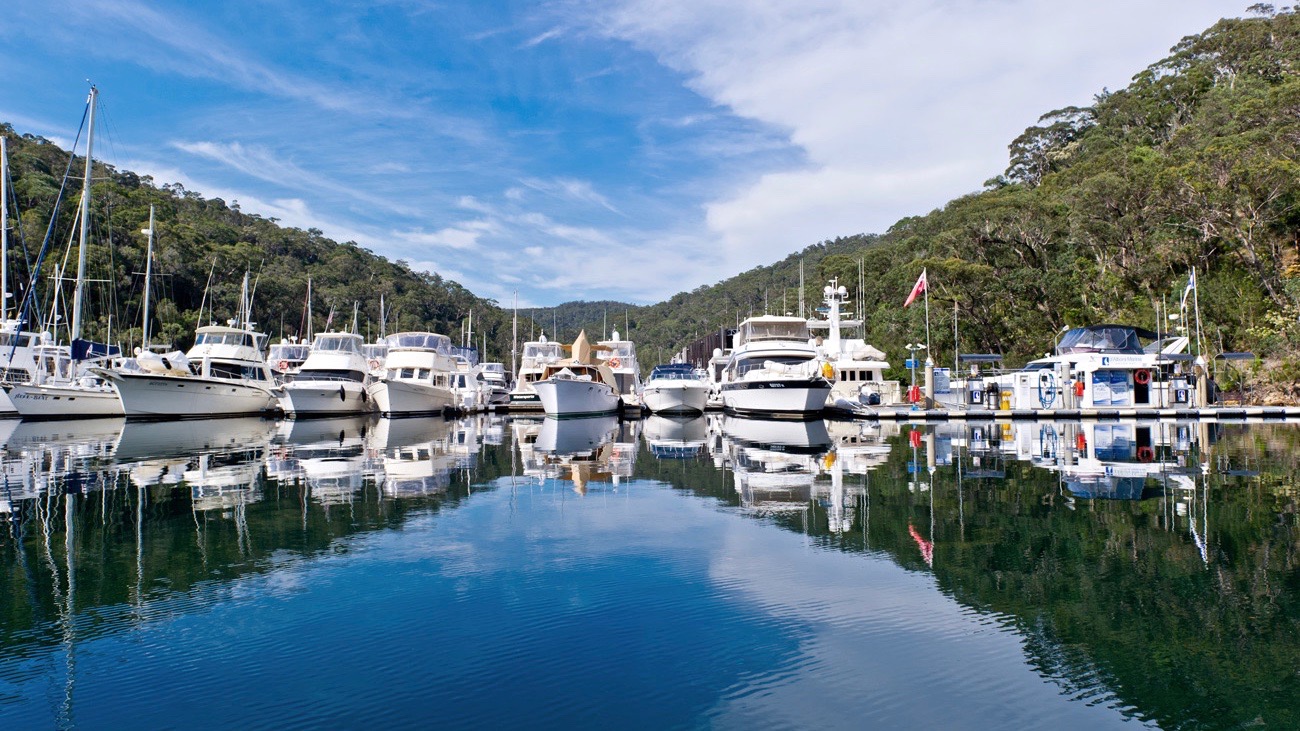